German defender will see his current deal expire at the end of the season, but he is hoping to be offered fresh terms by the Gunners

Per Mertesacker has revealed that earning a contract extension at Arsenal is his ‘absolute priority’.

Giroud to fight for chance

The German defender’s current deal expires at the end of the season, which has led to speculation suggesting that his days in north London are numbered.

No fresh terms have been offered as yet, but Mertesacker has no qualms at being allowed to enter the final few months of his agreement, with making a full recovery from knee surgery dominating his thoughts at present.

He is, however, determined to show Arsene Wenger that he is worth keeping around past the end of his fifth season in the Premier League. 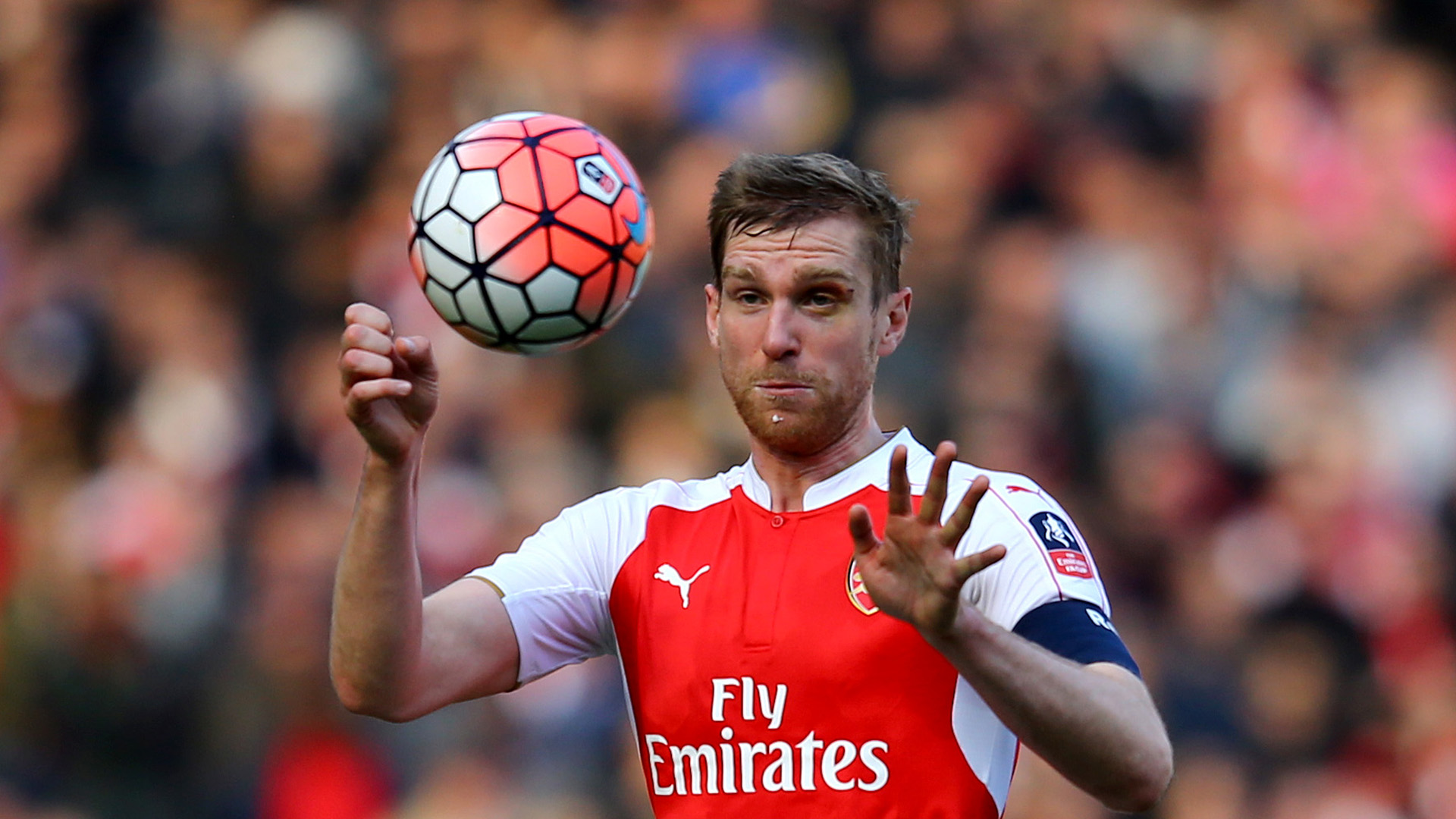 “An extension at Arsenal is an absolute priority for me,” Mertesacker told Spox.

“But there are no agreements on a schedule for this at the moment.”

‘Alexis should be last resort up top’

The 32-year-old World Cup winner added on reports linking him with a return to his homeland at either Werder Bremen or Hannover: “As I said, Arsenal is a top priority for me.

“Everything else is pure speculation and I don’t want to get into that.”