The German international has been a peripheral figure at the Emirates Stadium for most of this season, making just 14 Premier League starts for the Gunners.

It is thought that Emery was unimpressed with However, Keown believes that there have been signs of late that he has changed his coach’s opinion. 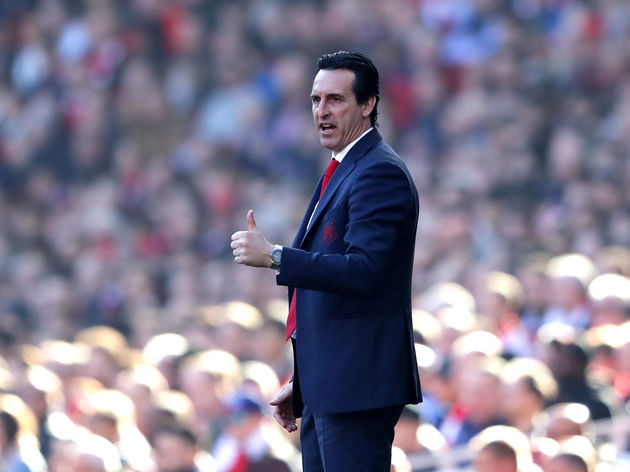 Speaking on ​BT Sport (via the ​Daily Star) following ​Arsenal’s 3-1 first-leg loss to Rennes in the Europa League, Keown stated that “

It was just the fourth European game that the ex-​Real Madrid man has begun this campaign and despite him being substituted for Alex Iwobi at half-time, Keown maintained that it is an encouraging sign with regards to the player’s performance.

“It tells you about the improvement he has made lately,” the former centre-back added, indicating that Emery would not have selected

Alongside Keown was Michael Owen, and the Ballon d’Or winner was in agreement over ​Arsenal

“He’s so good with the ball, that’s why he’s in the team. So he has to contribute something in possession,” Owen said. has now made the starting XI for two of his team’s last three fixtures, a far cry from where he was earlier in the year. It had appeared that he would be frozen out in North London, but now Emery seems prepared to bring his captain back into the fold.