Manchester United and Arsenalare amongst the teams tracking the star, with both sides having scouts in attendance for a top of the table clash with Porto. 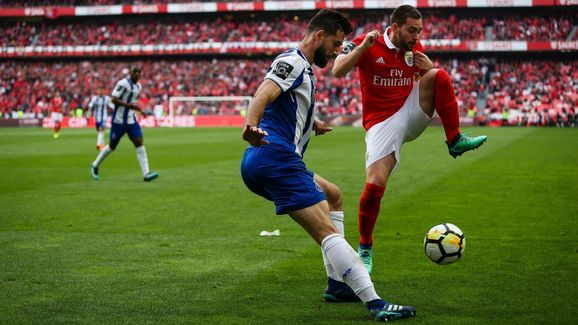 Primeira Liga has proved a great source of talent for decades, English clubs cast an eye over several targets, in this match. The Premier League powerhouses were joined by representatives from Everton, Leicester, Liverpool, West Ham, Tottenham, Aston Villa, Southampton, and Swansea.

Whilst there was plenty of talent on display, The Sunbelieves United and Arsenal only had eyes for upcoming star Zivkovic. The two famous clubs are no stranger to competing with each other and could be set to go head to head again to secure the Serbian’s signature. Zivkovic came through the ranks at Partizan Belgrade, making his professional debut at the age of 16. The player quickly found himself a regular in the side the following season, scoring a total of 24 goals in an additional 92 appearances.

He went onto to play an integral role in Serbia’s 2015 Under-20’s World Cup winning side, providing two goals and two assists on route to the final.

He caught the attention of Benfica who kept close tabs on the player before bringing him in on a free transfer after his Partizan contract expired in 2016. Zivkovic has gone on to bag four goals in 49 appearances since his arrival, helping Benfica to a league and cup double in his first season. 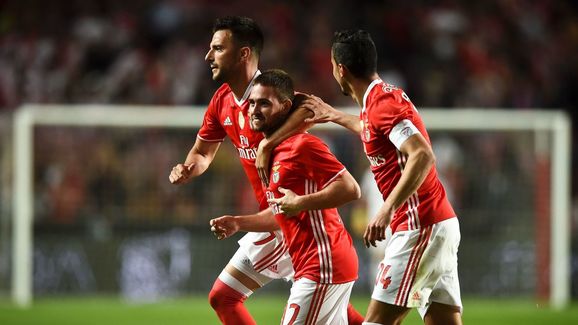 Performances have not gone unnoticed with Zivkovic now drawing suitors from some of Europe’s top teams. Benfica will be eager to hold onto their young prospect, but have struggled when the top sides have come knocking in the past.

With Arsene Wenger and Jose Mourinho’s sides offering a very different prospect in terms of style of play, the preference could come down to the player.