​Arsenal are masters at driving their supporters insane and Sunday’s 2-2 draw with Tottenham Hotspur was business as usual at the Emirates Stadium.

An astonishingly poor decision from co-captain Granit Xhaka handed the visitors a first-half penalty as the Swiss sent Heung-min Son tumbling. Harry Kane rifled the spot-kick past Bernd Leno to double his side’s lead. However, it was the keeper who was at fault for the opener, after pushing a tame effort into the feet of the grateful Christian Eriksen. 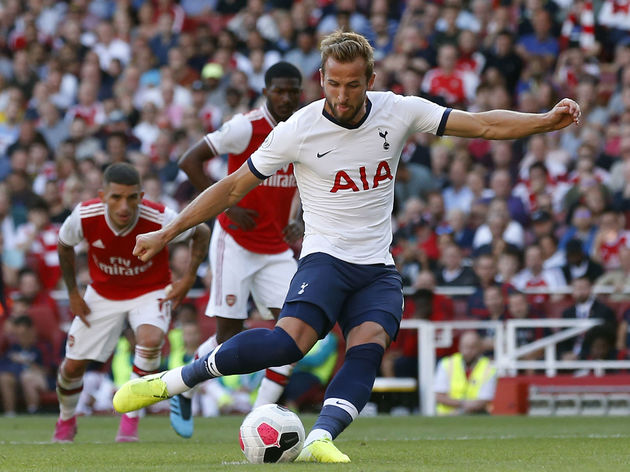 Sumptuous efforts from Alexandre Lacazette and Pierre-Emerick Aubameyang got Unai Emery’s men back into the contest, though ​the stalem​ate highlighted the ​Gunners’ tendency to self-destruct.

Statistics kingpin Opta ​Tweeted some worrying facts for Gooners after the meeting with ​Spurs, revealing that Arsenal have made more errors leading to goals (13) since the start of 2018/19 than any other ​Premier League club.

The bad news doesn’t end there. Leno is the biggest culprit in the squad, having made six mistakes in that period that have resulted in the opposition scoring.

13 – Arsenal have recorded 13 errors leading to goals in the Premier League since the start of last season; the most of any club in the competition. In fact, Bernd Leno has made the most of any player in this period (6). Setback. pic.twitter.com/UFDLqWaLdF