Lucas Torreira’s agent Raffaele Bentancur has admitted that his client isn’t happy with his new role at the club.

The 23-year-old had a promising first campaign at the Emirates Stadum after joining from Sampdoria for £26m in the summer of 2018. However, he’s struggled to adapt to life in north London, and his agent has now admitted that he nearly moved to Napoli rather than north London 18 months ago. 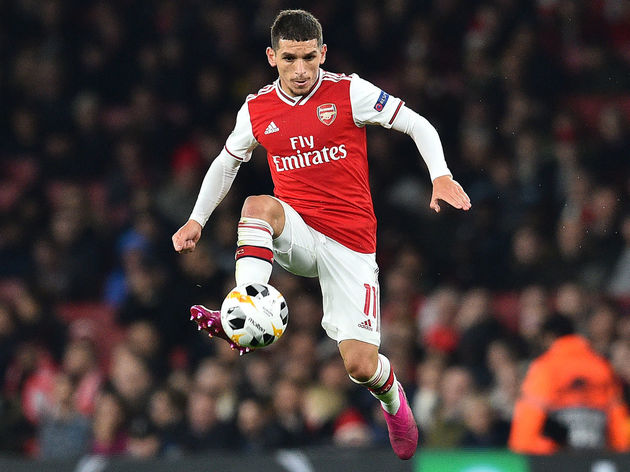 According to ​recent reports, Torreira is unsettled and has asked ​Gunners officials to let him leave once the January transfer window reopens, with Italian giants ​AC Milan interested.

Though Bentancur confirmed the fan favourite had made the decision to move to the Emirates, he hinted a transfer to ​Serie A is still on the cards, explaining: “ 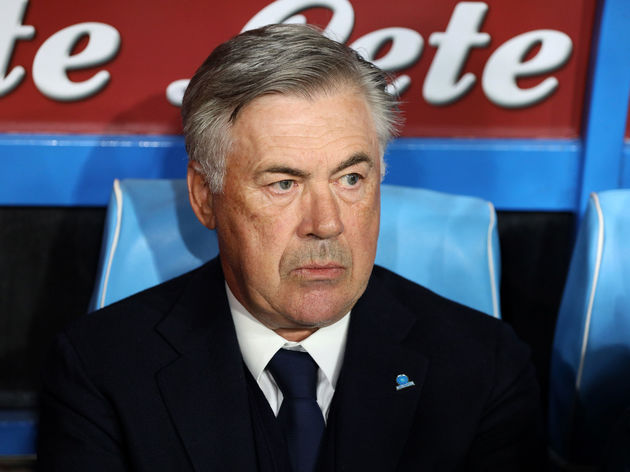 “Torreira is doing well at Arsenal, although the change of role does not make him happy. Now, I don’t know how things are, but I think Arsenal wants to keep him. In the new role he is not at ease, but we respect the coach’s decisions, then we’ll see what happens.