​Lucas Torreira has enjoyed an outstanding start to his Arsenal career. The 22-year-old has been decisive in the Gunners midfield, winning seemingly every tackle he puts in. He even got his name on the scoresheet in the recent 4-2 north London derby win against Tottenham, and netted the winner against Huddersfield last time out.

His early success has led to comparisons to one of Arsenal’s greatest midfielders and captain of the Gunners’ Invincibles team, Patrick Vieira. The legendary Frenchman was known for his intensity on the field, tough tackling, box-to-box energy and general creativity – traits that helped him inspire three Premier League title wins. 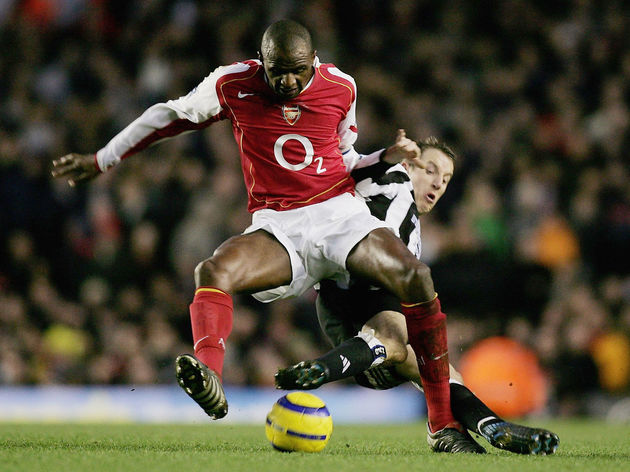 Such comparisons put an immense amount of pressure on Torreira, but it’s easy to see why Arsenal fans are getting increasingly excited by the performances of their summer signing from Sampdoria.

The Uruguayan is more than capable of operating as a classic number 6 or 8, much like Vieira did for the majority of his career with Arsenal. Whilst protecting the back four is the main modus operandi, advancing forwards and creating opportunities at the other end of the pitch falls well within his midfield remit.

There is no question that Torreira is willing to put himself around, as demonstrated with his combative recent showing against Crystal Palace. He won all four tackles that he attempted against the Eagles, showing an insatiable thirst for regaining possession. He also provided four clearances for his side, and intercepted the ball three times – impressive numbers for any midfielder, let alone a young midfielder adapting to first year in top flight English football. 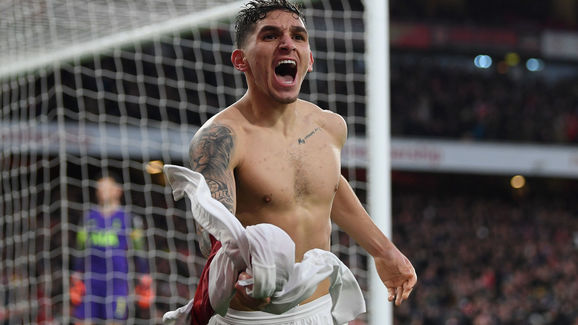