​Arsenal midfielder Lucas Torreira has spoken of his desire to improve under Unai Emery, who he says has been ‘important’ to helping the Uruguayan settle in to life in north London.

Torreira, 23, joined the Gunners in the summer from Sampdoria and has quickly charmed the Emirates faithful by providing some long-awaited steel in the centre of their midfield.

In a recent interview, Torreira was full of praise for his new manager, who has helped to break down the language barrier to aid the midfielder in his transition to life in the ​Premier League. 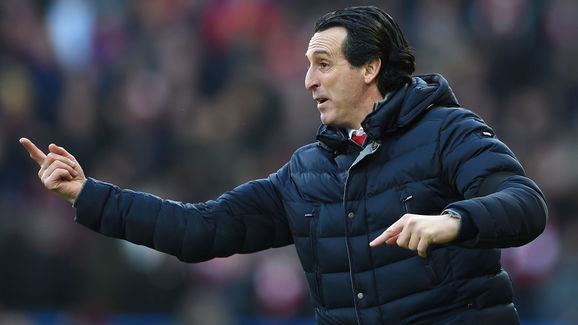 “Unai Emery has also helped me a lot since I arrived,” Torreira told the club’s official website.

“It´s very important that he can explain things to me in Spanish, especially at the beginning when it was all a bit more complicated due to the language.

“If you want to triumph, you don’t give up seeing the stairs. You start rising, stair by stair, until you get the top.”#FUTBOL ⚽️❤️女 #LT11 pic.twitter.com/hUAL4vOFt2

Though many ​Arsenal fans will be hopeful the Uruguayan can help guide the club back into the top four, his own personal targets are somewhat more modest.

“My first target was to establish myself in the team. I feel like I’ve done that now,” he continued.

“I wanted to understand the Premier League’s style of playing, because this is very different to Italian football. 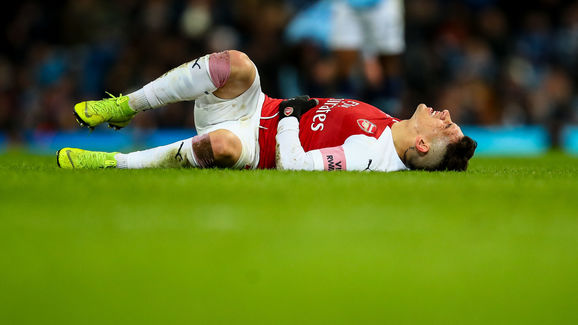 “We have big targets but my biggest target is to keep on improving as a player and as a person so my team-mates get to know the kind of person I am. I want to carry on working hard. There’s no more important path than hard work.”

Torreira and co.’s last shot at silverware this term comes in the shape of the Europa League, which continues for the Gunners with an away trip to BATE Borisov on Thursday.