Isle of Man-born Scotland international Tierney joined the Gunners for around £25m in 2019, having previously been a key player in Rodgers’ dominant Celtic side. 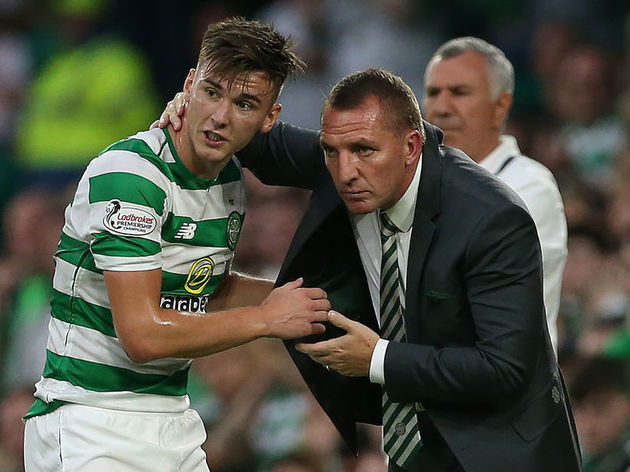 However, despite much fanfare over his arrival at Arsenal, Tierney’s time so far in England has been beset by injury (hip and shoulder), while he has been limited to just five Premier League appearances in total in 2019/20.

Such was the pessimism over Tierney’s fitness that ​Arsenal even looked to sign another left back in January, but were unsuccessful.

A source has told 90min that ​Leicester are ready to offer Arsenal their money back on their Tierney investment, as Rodgers makes succession plans for his own coveted full back, Chilwell.

23-year-old Chilwell – who has established himself as an England regular – appears set to move on this summer with Premier League heavyweights Manchester City and Chelsea ready to pay as much as £100m to solve their left-sided issues. However, City’s FFP troubles may yet cause them to alter course. Rodgers would love to reunite with Tierney at the King Power Stadium – a player he once described as a ​’great boy’ with a ‘winning mentality’. 90min understands that Arsenal would be happy to get their money back on the former Celtic man, as they prepare for a summer of reshaping under Mikel Arteta.

Speaking publicly on Tierney, Arteta described the injured star as ‘incredible’ but ruled him out of the weekend’s clash with Newcastle, as he continues his recovery from the dislocated shoulder he suffered back in December.

He said (via ​MailOnline): “He [Tierney] has been training. His work ethic is incredible. I have been really impressed with him so hopefully we can get him back soon but we need to be a little bit patient with him.”