​Arsenal’s new signing Kieran Tierney has returned to Scotland to say goodbye to his former teammates, before revealing the motives behind his Emirates Stadium move and why he won’t be in action for the next month or so.

The 22-year-old joined the Gunners for £25m on a hectic transfer deadline day, giving him hardly enough time to make peace with his departure from Celtic Park.

Yet, due to his current injury keeping him out of Arsenal’s 1-0 win over ​Newcastle in their ​Premier League opener, he was able to spend some final time at his boyhood club over the weekend, according to former boss Neil Lennon. 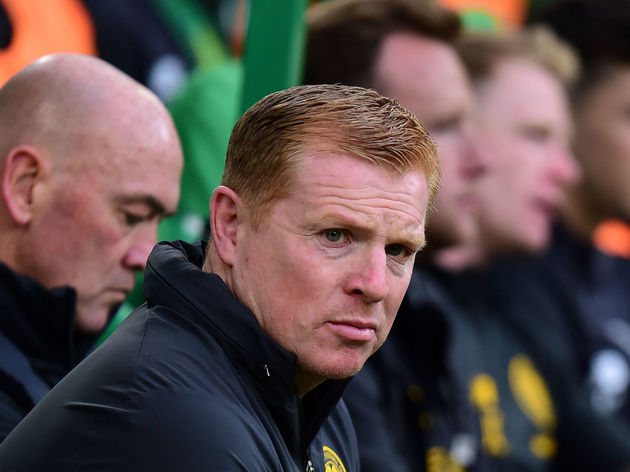 As reported by ​The Sun, Lennon spoke of what occurred when the young left-back came back to the training ground.

“He popped in and everyone was delighted to see him,” Lennon began. He got a nice farewell from the players and it was emotional for him.

“But the players will get on with it now and that’s what you do, you roll on. He’s going to be a big miss obviously but there’s an opportunity there for someone else to take on the mantle now.” The Sun’s report continued with quotes from Tierney – who revealed that making the move was a tough decision, but ultimately an opportunity he couldn’t afford to pass up.

I had to speak to my family and my close friends and my agent as well because it’s a hard decision to leave a club that you love so much. People need to know that as well.