The 16-year-old became the first player to be born this century to appear in Serie A and the Champions League, sparking additional speculation surrounding his future

Moise Kean is ready to reject a move to the Premier League with Manchester United and Arsenal to sign his first professional contract at Juventus.

The Italian starlet has been linked with a number of European clubs since breaking into the Juve first-team but is determined to establish himself with the Italian champions rather than head elsewhere.

Kean recently became the first player born this century to appear in Serie A and the Champions League, coming on as a substitute against Pescara and Sevilla respectively.

And while the 16-year-old’s rise to prominence has been well-documented, the stalet’s brother has assured fans of the Turin side that he will remain at the club and agent Mino Raiola has the player’s interest at heart.

“Moise sacrifices, he is generous because Juve taught this to him,” he told Gazzetta dello Sport. “They did it to make him become a beast and forged in the mind is the fact he is at the right club who will make him explode.

“The Juve fans can rest assured that [agent Mino] Raiola does not want to take him away. Indeed, if he had wanted to, he would have already done so.

“Maybe at the beginning Juve had not realised how strong he was. Then he only asked for a fair deal. It was found, and shortly he will sign the contract.” 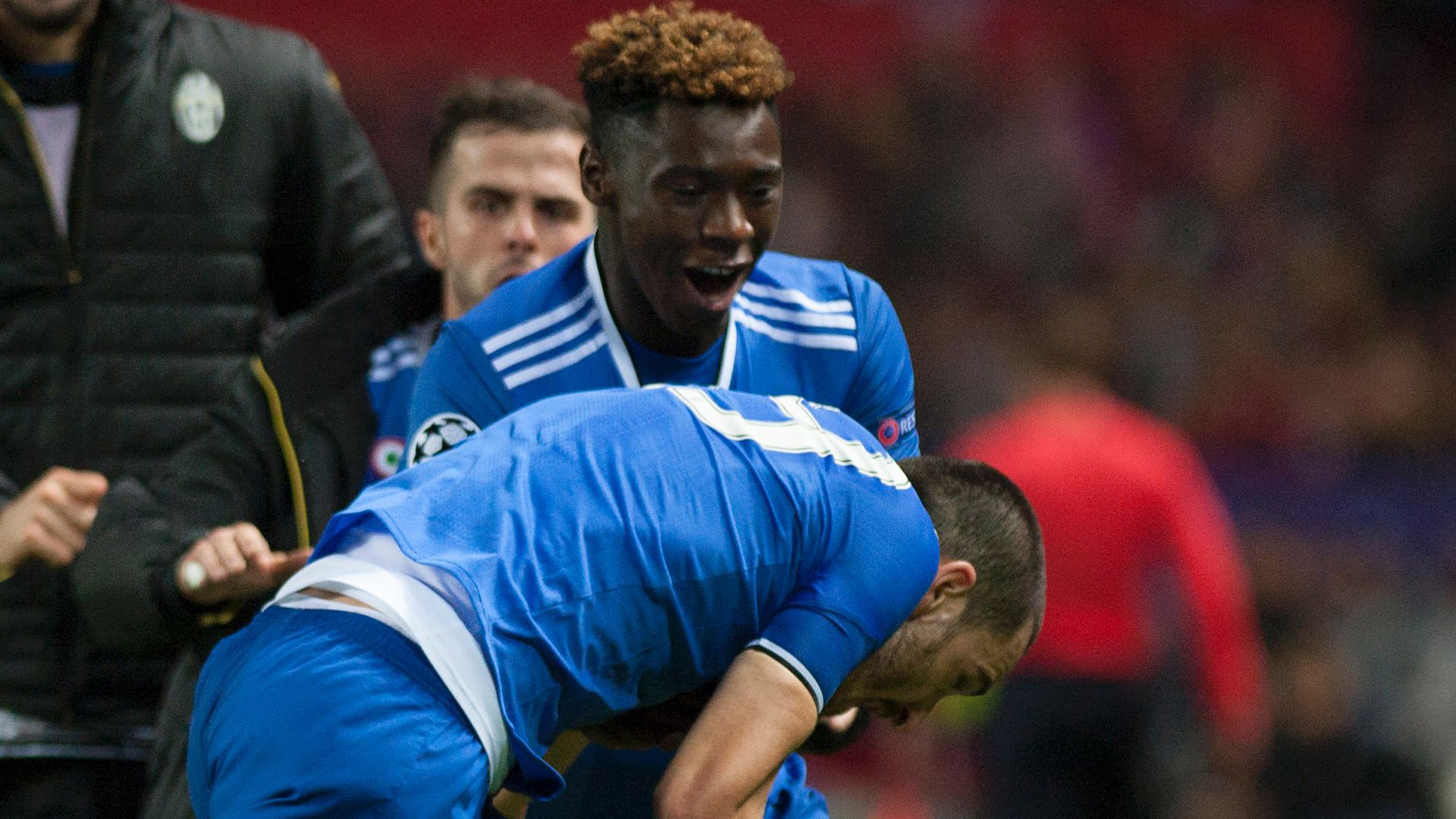 Kean starred for Juventus at youth level before making the step up to Massimilano Allegri’s first-team and has drawn comparisons to Italy forward Mario Balotelli.

As well as sharing the same agent, Kean has donned a number of eye-catching hairstyles and celebrated a goal by displaying a ‘Why always me?’ t-shirt.

Raiola, who was behind Paul Pogba’s record-breaking move to Manchester United in the summer, has backed his player to make an impact in Serie A despite his inexperience.

“Kean is the name to watch in 2017, and I’m not just saying that because I’m his agent,” the superagent said. “He is only 16 years old, but has this determination within him that is just scary. He can become a big star at Juventus.”

Should Kean opt to leave Juventus, the club would be entitled to a compensation fee.