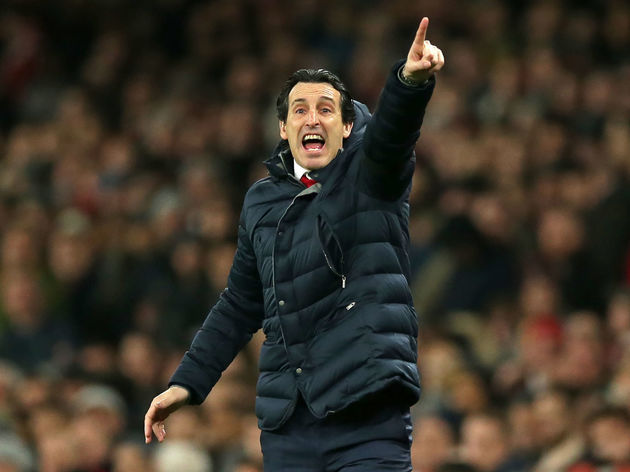 buoyed​return earlier than expected expectedbe out for no longer than three weeks.