​​Manchester United assistant coach Rui Faria has announced that he will be leaving Old Trafford at the end of the season, as well as the side of his long-time mentor and friend Jose Mourinho.

The pair have been working together since 2001, with the United manager hiring his No.2 as an assistant and fitness coach at Portuguese outfit 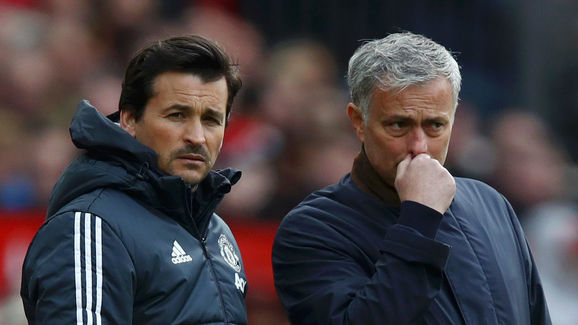 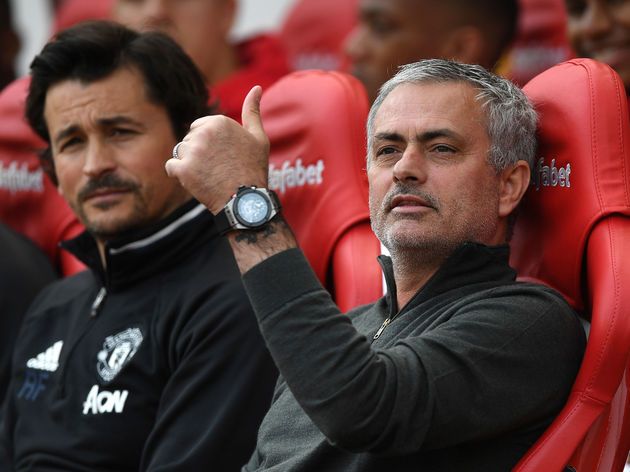