Jose Mourinho claims his long-serving assistant coach Rui Faria would be a “good fit” for the soon-to-be vacant managerial post at Arsenal.

Arsene Wenger has announced that this season will be his last at the Emirates and the Gunners are currently searching for someone to come in as a replacement. 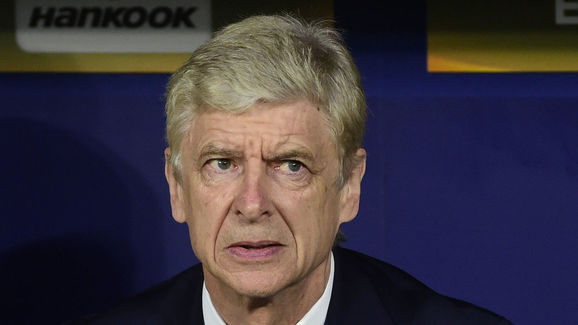 Faria has been working with Mourinho since 2001, when the Manchester United boss hired him as an assistant and fitness coach at Portuguese side

“I think so, yes,” the United boss said via ​Sky Sports after being asked if he believes his assistant is good enough for the Arsenal job. “I don’t know (if he wants to be a manager). You ask me if I think it would be a good fit and I say ‘yes’. 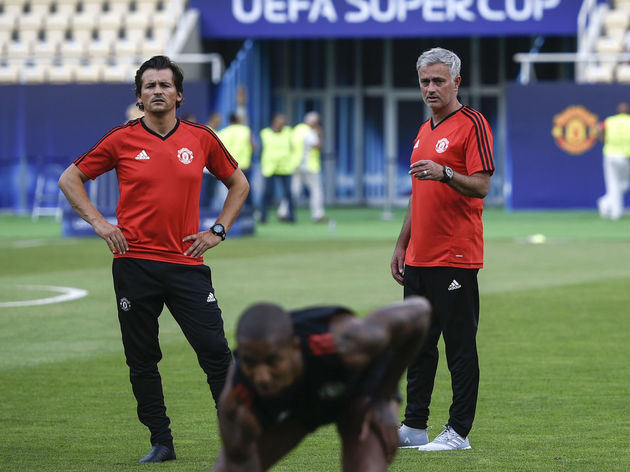 “If my friend one day has the possibility of a big job, I would help him to pack and carry the bags and to wish him luck.

“I met him when he was a kid at university and we worked together for 18 years. He is a big friend more than an assistant.

(You may also be interested in: ​Ex-Man Utd Ace Claims Pep Guardiola Should Have Replaced Retiring Sir Alex Ferguson in 2013

“If one day the moment arrives I would be very happy.”

Mourinho, who feuded with Wenger on many an occasion, will likely be displeased not to have the opportunity to battle his old foe in the Premier League next season. But just imagine the irony of him going up against his former assistant in the Arsenal dugout.