Napoli midfielder Jorginho is said to have no shortage of suitors, with the summer transfer window soon to slide open.

According to the player’s agent 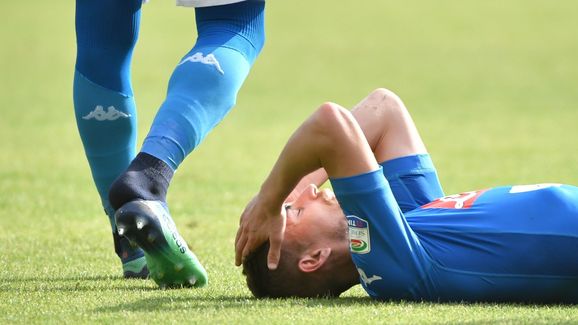 “He felt he could give something to the Neapolitan people. He cried after the draw yesterday, but they weren’t tears of joy. He hoped to do something for the Napoli fans.

“His future? He’s a professional, he gave everything for Napoli, he feels Neapolitan in every sense. 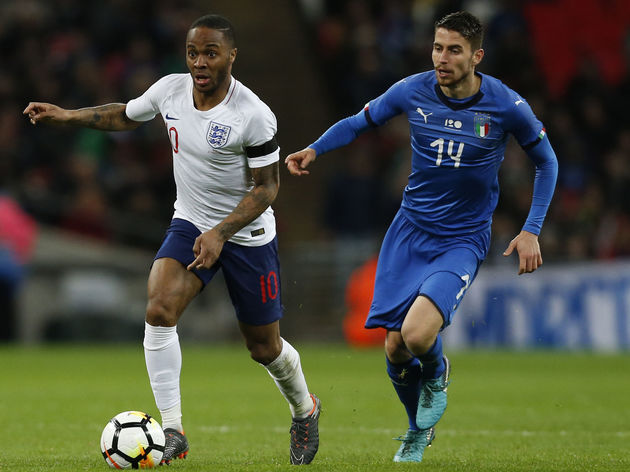 (You may also be interested in: ​’Our Dream Has Vanished’: Napoli’s Marek Hamsik Concedes Serie A Title to Juventus After Torino Draw

“It’s a difficult time for him, everyone expected more than second place. A Manchester City bid for Jorginho? Everyone knows there are four or five Premier League clubs who want Jorginho. 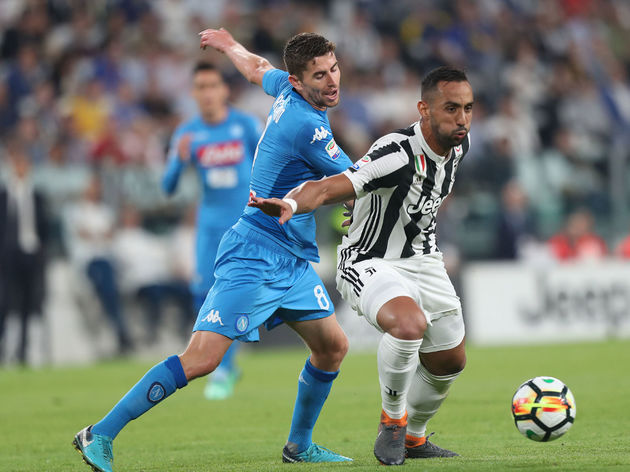 “Jorginho still has two years left on his contract, and if Napoli want to sell him, he’ll just have to find an agreement with another team and then he’ll have to talk to us about it.

“A hypothetical renewal with an amended contract? We’ll have to wait until the end of the season to talk to Napoli. Anything can happen in football.”