Phil Jones says Manchester United felt like they had been ‘slapped 6-0’ after conceding a late equaliser in Saturday’s 1-1 draw with Arsenal.

The Red Devils had dominated a largely cagey affair at Old Trafford, and edged in front when Juan Mata swept home midway through the second half.

Rooney dropped for being too SLOW

That effort looked like it would be enough for Jose Mourinho’s side to take all three points and for the Portuguese coach to celebrate another victory over old adversary Arsene Wenger.

It was not to be, though, as Olivier Giroud stepped off the bench to snatch a share of the spoils and leave United deflated.

“We completely dominated the game from start to finish.

“I thought even when they had a spell of possession they never really created anything to test us. We defended well, created chances and it was just one of those things. They got one chance and scored.”

A stalemate on home soil prevented United from closing on the Premier League’s top four, with there is still a six-point gap separating them from the Champions League places.

They have now taken just one win from their last six top-flight fixtures, to sit sixth, but Jones insists there is still plenty of cause for optimism with there still two thirds of the season to come.

“There’s no need to panic yet,” he added. 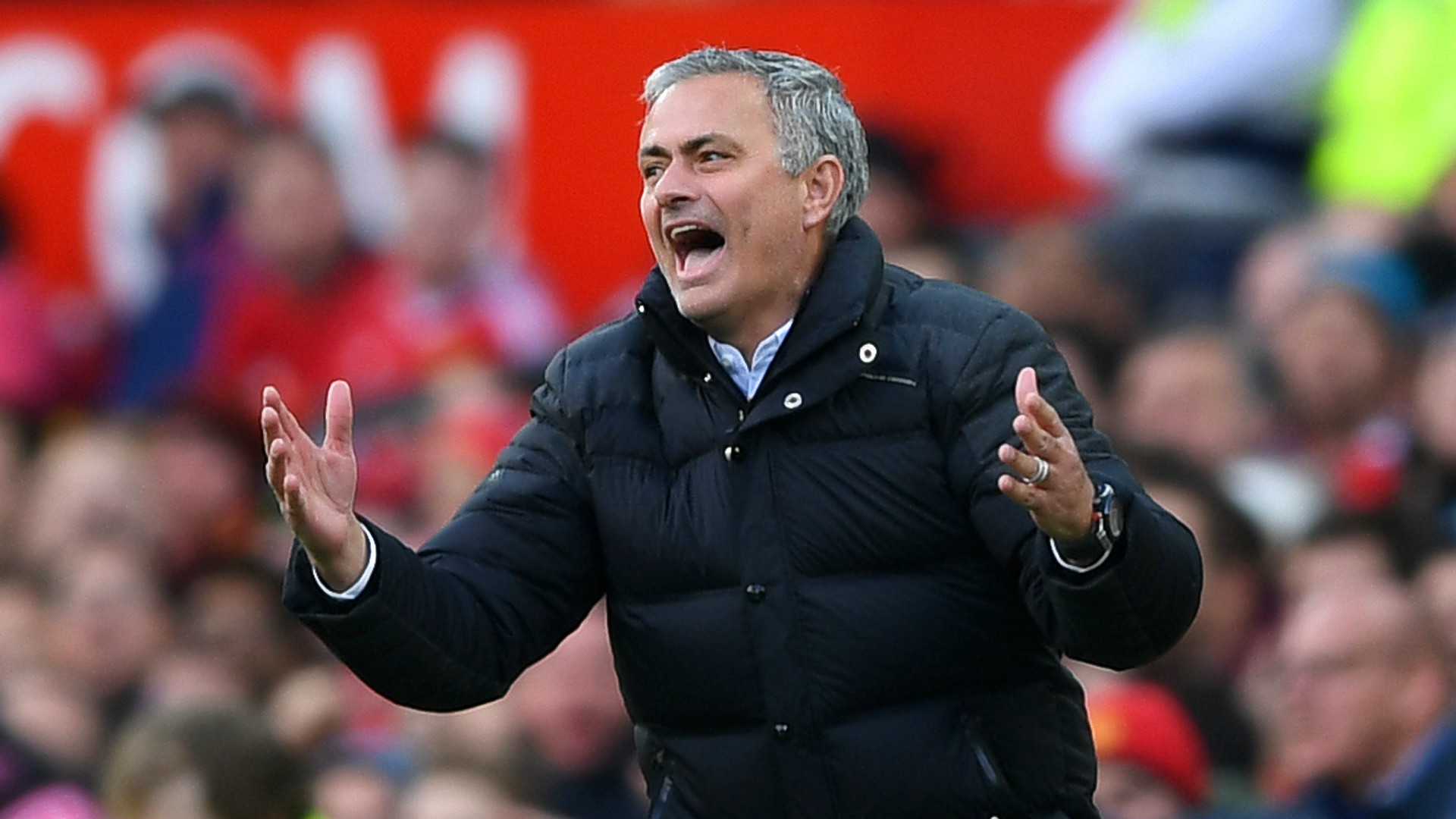 “We’ve been playing well and creating chances, it’s just that bit of luck that we need and hopefully it will come soon.

“We have to pick ourselves up. We’re pleased with the performance, but not with the result.

“If we’d won then we’d be three points behind Arsenal. Arsenal have had a world-class season and we’re supposed to have had an average season – that’s just the way the Premier League works. But we’re pleased with the performance. We created chances and probably should have scored more.”

United are in the midst of a hectic run which sees them taking in Premier League, Europa League and EFL Cup competition.

They are, however, taking in a four-game stretch of fixtures at Old Trafford and will be aware of the need to establish momentum in front of their own supporters.