​Manchester United midfielder Jesse Lingard is believed to be eager to reject interest from Arsenal to stay and fight for his place at Old Trafford.

The Englishman has fallen out of favour under manager Ole Gunnar Solskjaer. He was dropped from the matchday squad for four of United’s last eight league games and only managed two brief substitute appearances during that time. 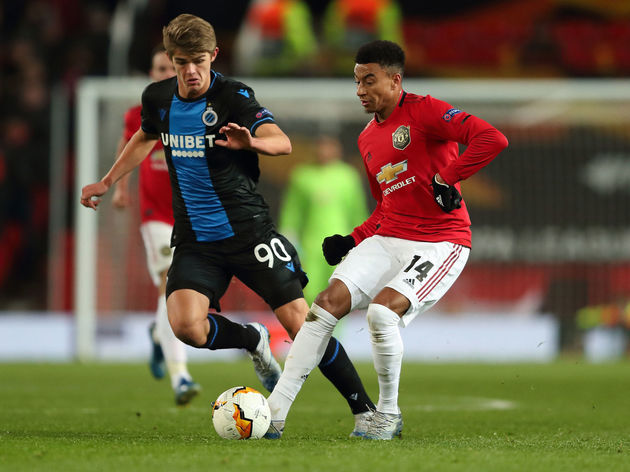 Given he is no longer a regular part of the team, rumours of a potential exit have emerged. ​Arsenal are one of the teams who have been touted as potential suitors, but ​Metro believe that ​Lingard is not interested in the Gunners whatsoever.

Despite Lingard’s decision to join up with United’s arch nemesis, super agent Mino Raiola, it is believed that his focus is on proving himself at Old Trafford and he will not allow himself to be forced out of the club.

The 27-year-old, who has managed just two goals and two assists in 35 appearances this season, still has one more year remaining on his contract, and United do have the option to extend that by a further year as well.

​The Athletic had tipped Arsenal to move for Lingard if they fail to land Dani Ceballos for another season. The Spaniard is expected to leave once his loan expires, so finding a new midfielder is high on Mikel Arteta’s agenda.

Espanyol’s Marc Roca has been suggested, with talks ​believed to already be underway, but Roca is unlikely to be a direct replacement for Ceballos. He’s more of a defensive midfielder and does not bring the kind of creativity which Arsenal are looking for.