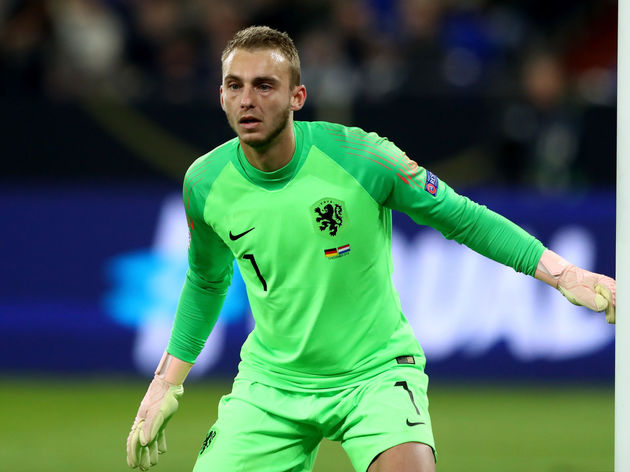 Emil Audero to Sampdoria, but they’re once again being mentioned the conversation for Cillessen hasn’t ruled out returning to his former club, even though he confessed that he’d rather join a top club in Italy, England or Germany, and the future of Ajax’s current first-team goalkeeper could play a vital part of the Dutchman’s next move.

André Onana signed a contract extension at the Amsterdam Arena earlier this year, something which when coupled with CEO