​Liverpool legend Jamie Carragher has offered his prediction as to who will finish in the top four of the Premier League, with Tottenham the only side he thinks have guaranteed their spot.

Totteham, Chelsea, Arsenal and Manchester United are all only separated by three points, with the Blues having played a game more than their rivals.

Carragher was at Stamford Bridge to see Chelsea draw 2-2 with Burnley, with Maurizio Sarri’s side missing a golden opportunity to jump into third after the other sides in the race all lost over the Easter weekend.

“If Chelsea would have got those extra two points there would have been a huge deficit, certainly for ​Manchester United being five points behind (in that scenario),” Carragher told Sky Sports, as reported by Football.London. 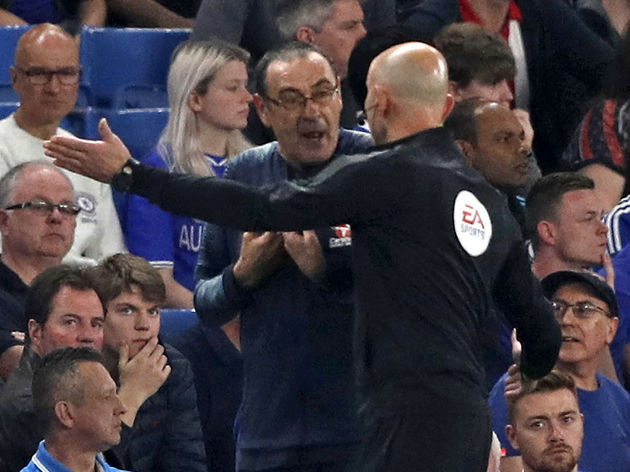 “United have a game but it’s ​Man City at home so it’s not easy.”

Carragher, who was part of the Liverpool side that lifted the Champions League in 2005, firmly believes that Spurs will have enough to finish above the others, stating: ​Spurs

Take a moment and appreciate what Pochettino has done with Spurs. Three top four finishes in a row, zero money spent in the last year, his best player is out injured and still knocked out Man City. All of this while their new stadium was being built… Top class manager. pic.twitter.com/p1cfJrwWNg

“If Man United come out of this week with four points it’s great for them. The vital game is the one against United for Chelsea.

“I keep changing my mind on who will get in but not on Spurs.” 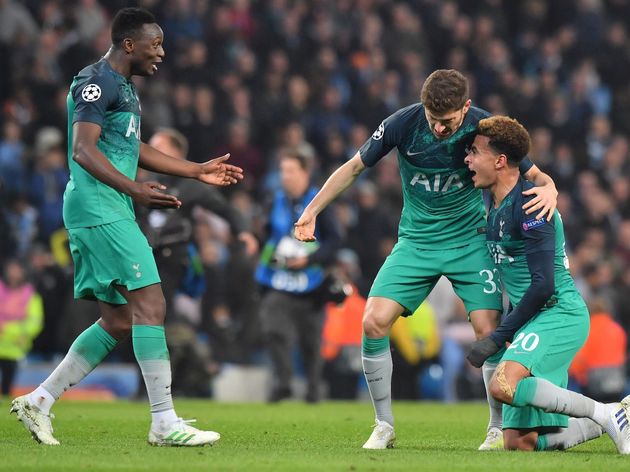 Spurs currently lead the race for the top four, and also have a much better goal difference than the chasing pack. Mauricio Pochettino’s side also have a Champions League semi-final against Ajax to look forward to.

Manchester United now look the most likely to miss out on a place in Europe’s premier competition following a humiliating 4-0 at Everton on Sunday, a result which saw the Red Devils stay in sixth, three points off Chelsea in fourth.