​Arsenal midfielder Jack Wilshere has stressed that he is prepared to prove himself after earning a call-up to ​Gareth Southgate’s England squad.

The 26-year-old has been selected for next week’s friendlies against Italy and the Netherlands after impressing for the Gunners this season.

Wilshere is set to make his first England appearance since defeat against Iceland at Euro 2016, and now faces the task of cementing his place before this summer’s World Cup. 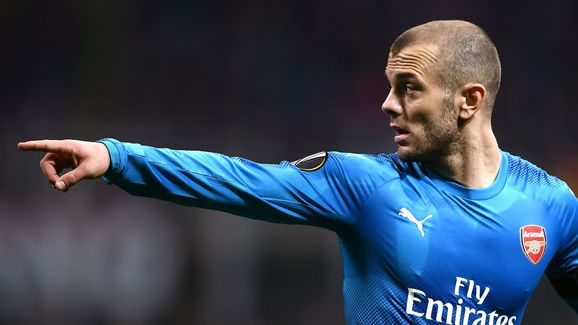 “I understand that I haven’t played for England for a while so people are going to be watching me but as I’m confident in my own ability I’m looking forward to it,” he said – quoted by ​the Evening Standard.

“It has been about proving my fitness to everyone. I don’t think people have ever questioned my ability. Well, some people have!

“But it’s about proving my fitness and I am confident in myself and my body. I trust in my body and I’m looking forward to the future.

“Every week you have a point to prove. That’s the industry we’re in. We’re at a level where we are judged week in, week out.

“The [England] manager made it clear what he wanted me to do and I’ve done that. So, I’m fit and healthy and feeling good, feeling stronger as games go on. I’m thankful to him and I have to repay him now.”

Wilshere has managed to avoid incessant injury setbacks this season, making 33 appearances in all competitions for Arsenal.