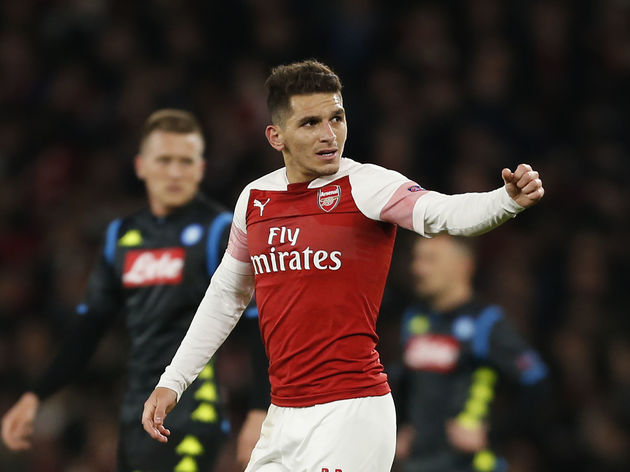 ​The Telegraph recently reported that Torreira’s desire to leave ​Arsenal was ‘wildly exaggerated’, but it now appears that the rumours linking Milan with an approach for the 23-year-old had no substance to them at all.

Speaking to Milan TV (via ​Calciomercato), Suma revealed that Torreira has never been on Milan’s radar, saying: