​The Italian Football Federation have spoken to Arsenal youngster Gabriel Martinelli about the possibility of switching international allegiances from Brazil, his country of birth.

The 18-year-old is eligible to represent the Azzurri through his father, despite being born in the state of Sao Paolo. Italy coach Roberto Mancini has been keeping a watchful eye on Martinelli’s progression, with the attacker yet to play for the S 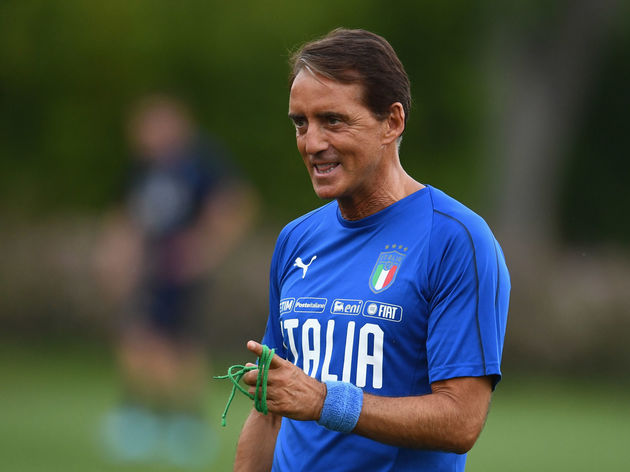 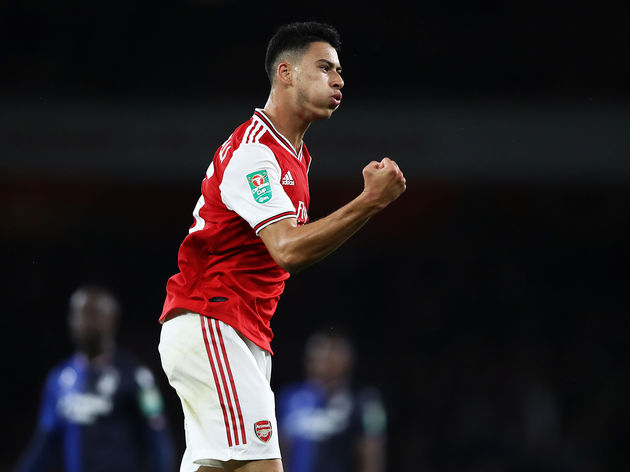