The Chilean forward has generated plenty of transfer talk as his current contract runs down, but he insists he is feeling settled at the Emirates

Alexis Sanchez has sought to curb speculation regarding his long-term future at Arsenal by announcing that he feels ‘really happy and comfortable at the club’.

The Chile international has been at Emirates Stadium since the summer of 2014, with the Gunners having spent big to lure him away from Barcelona.

Wenger: Ozil MUCH better in training

That investment has been rewarded with a healthy return of goals and assists, with the target found 56 times in 117 appearances.

Of those efforts, 14 have arrived this season after being moved into a more central striking role by Arsene Wenger. 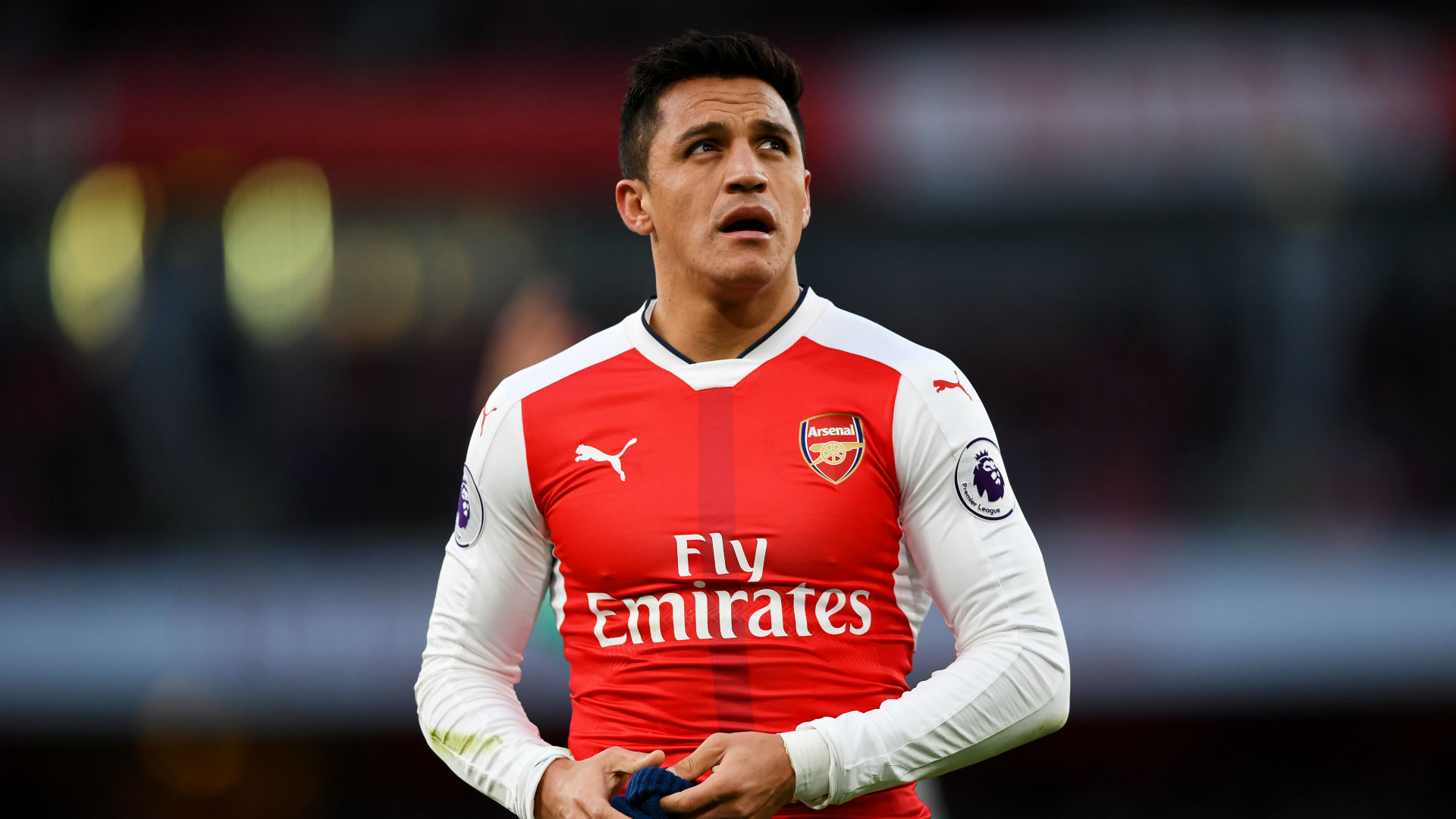 Sanchez has earned widespread praise for his performances, but his high standards have also drawn admiring glances from afar – with an extension to a contract due to expire in 2018 yet to be agreed.

The 28-year-old insists he remains focused purely on the present, though, and is revelling in a role as a key man in north London.

“I definitely feel like an important player and my team-mates let me know every day,” he told Arsenal Player.

“I try to prove that I am an important player every day and game after game. I believe we have the players and the quality to win many things. 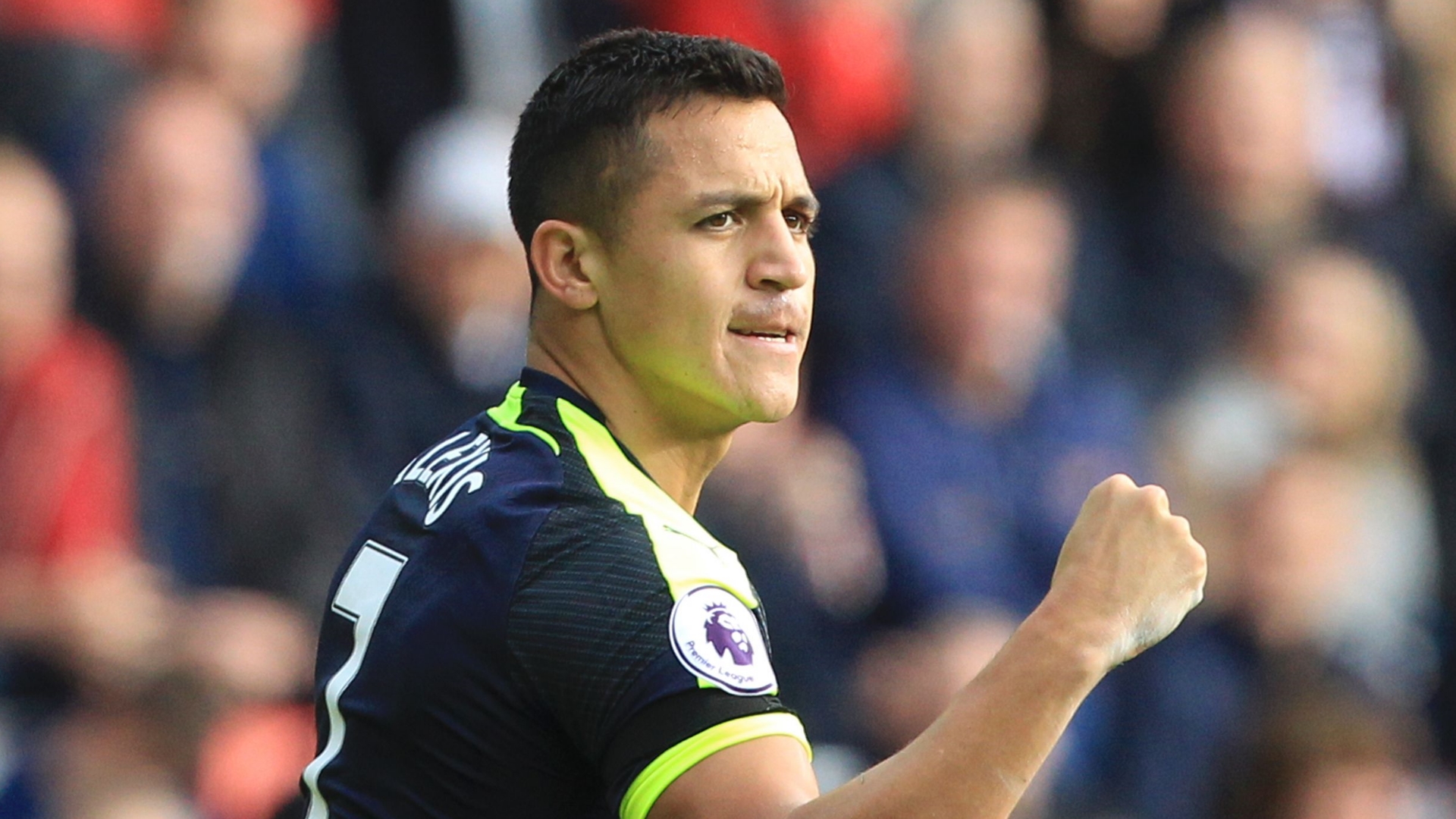 “I feel really happy and comfortable at the club.

“I want to give the fans a new title. We always get our fans’ support in the thin and the thick, which is great. We must win the Premier League or the Champions League for them.”

They have also progressed positively in the Champions League, but will run into German giants Bayern Munich once again at the last-16 stage.