The Gunners legend doesn’t believe that Arsene Wenger’s side ‘are there yet’, with London rivals Chelsea more likely champions as they have important momentum

Arsene Wenger’s side occupy second place in the English top-flight standings at present, with just three points separating them from table-topping Chelsea.

Both sides enjoyed convincing victories over the weekend, with an Alexis Sanchez-inspired Arsenal putting five past London rivals West Ham.

Chelsea, though, hit back from a goal down to see off fellow title hopefuls Manchester City 3-1 at the Etihad Stadium – putting down a serious marker of their credentials.

Wright believes it is those in blue that are the more likely capital contenders to take the crown, with those in red from north London not quite ‘there yet’. 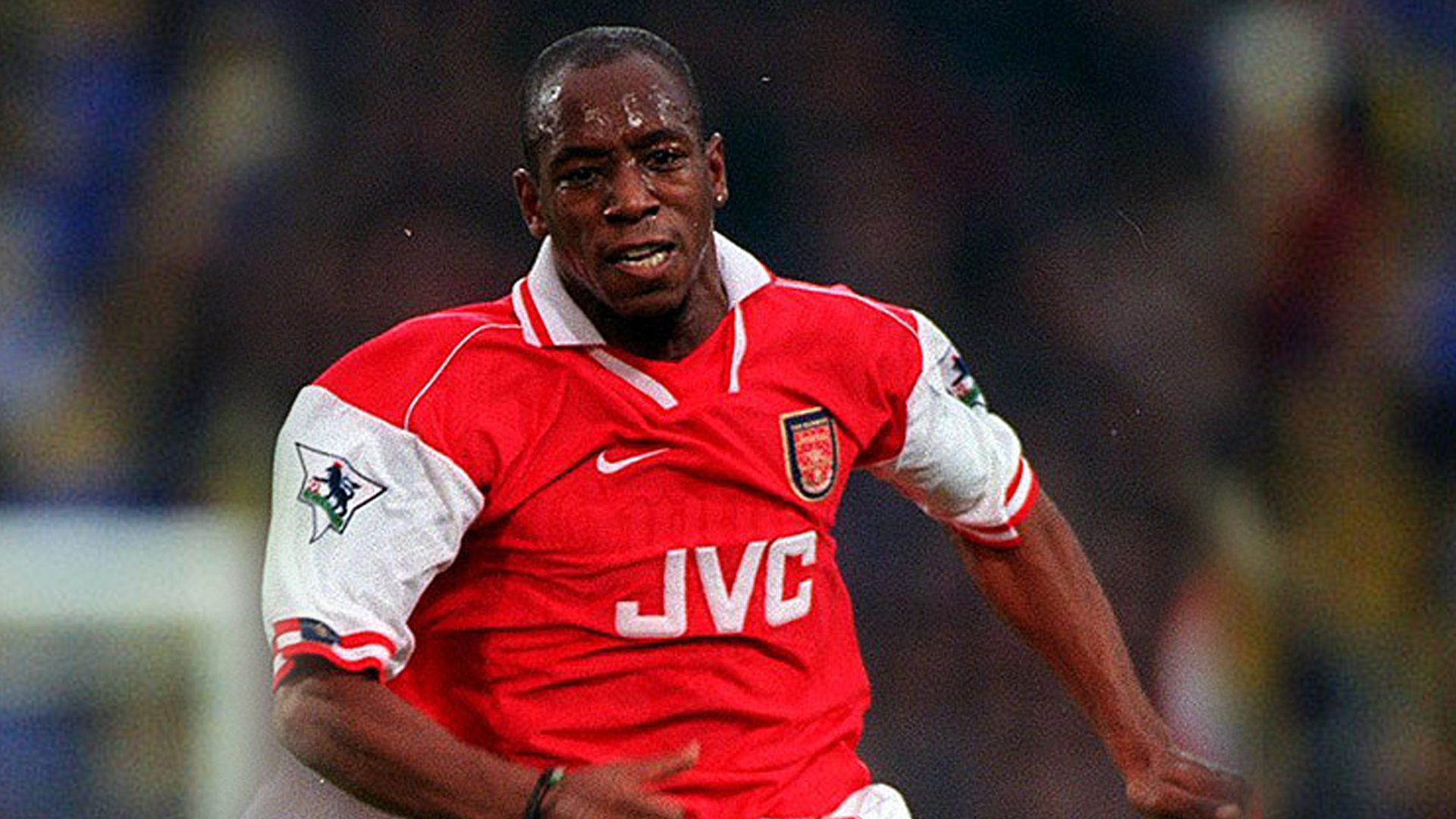 He told BT Score when asked if Arsenal can take the title: “No. I don’t think so especially after how Chelsea played. They seem to have the momentum at the moment.

“I haven’t seen anything from Arsenal’s last three or four games to make me think they’re there yet.”

The Gunners have taken eight points from the last 12 available to them, with eight goals netted in their last two outings.

Chelsea, though, have now won eight in a row, finding the target 22 times and conceding just twice. 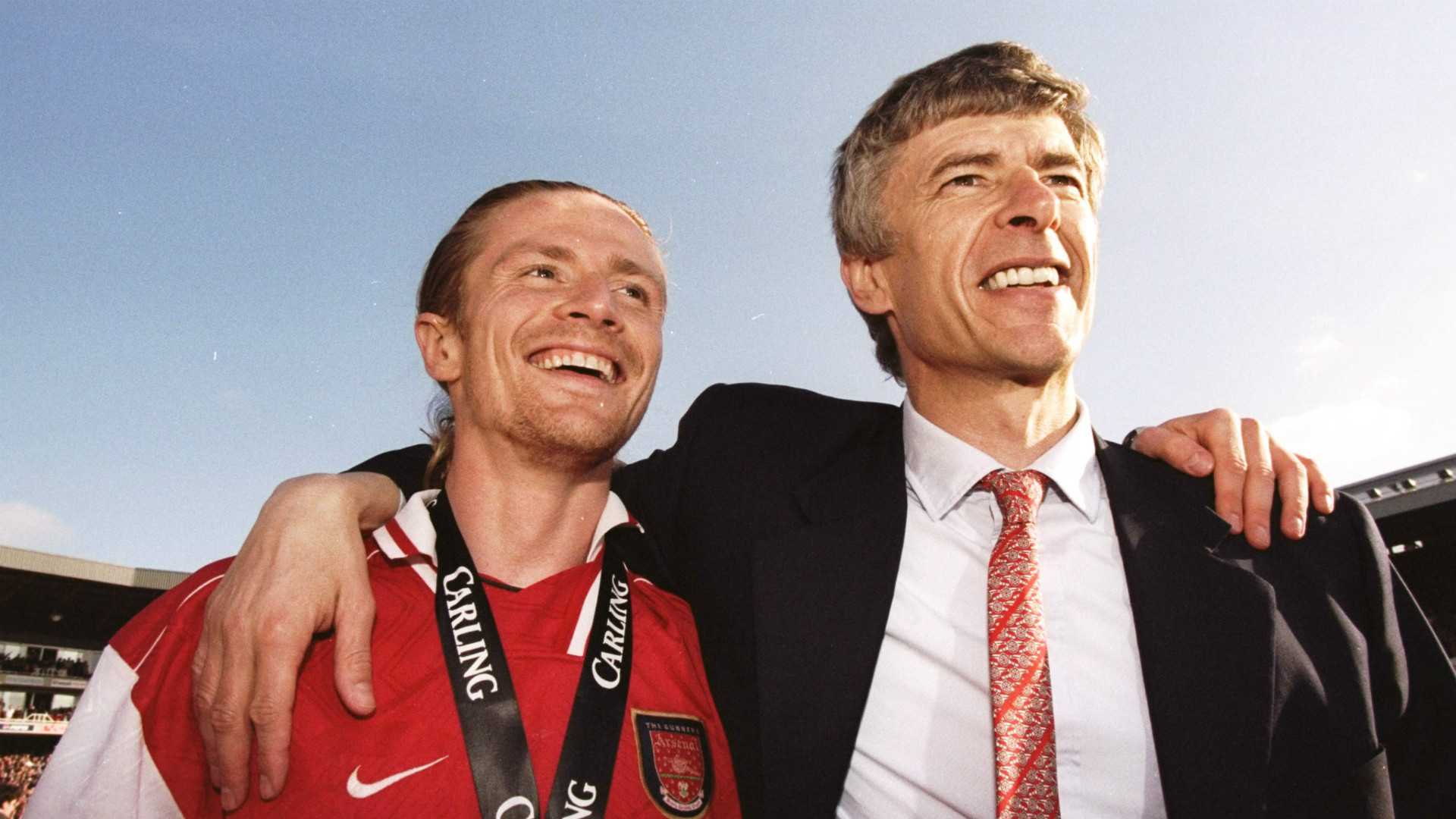 Wenger’s side are doing well to hang on to the coattails of those from Stamford Bridge, but Emmanuel Petit is another former title winner who feels that Arsenal may be a little short when it comes to competing with the very best in the business.

The Frenchman added on BT Score: “They’re missing a couple of players. Defensively, I’m not confident.

“Last year, they were performing defensively well. I think they’re dropping points because of their defence.”

Premier League Team of the Week

Arsenal’s defence has been questioned on a regular basis in the past, and at times again this season, but there is not a lot more that they can do at present.

Only Chelsea and Tottenham have been tougher to breach in 2016-17, with the Gunners having conceded just 14 times in as many fixtures this term.