The Gunners boss and Burnley counterpart Sean Dyche both took issue with the match officials on Sunday, but it was the Frenchman who went home happy

Arsene Wenger has acknowledged his furious reaction to Burnley being awarded a penalty was wrong after the Arsenal manager was sent off on Sunday.

The Gunners boss was removed from the touchline during an extraordinary period of injury time at Emirates Stadium, where the 10-man hosts conceded an equaliser to Andre Gray, only for Alexis Sanchez to snatch a 2-1 victory with a spot-kick of his own in the 98th minute.

Wenger took issue in the strongest terms when referee Jon Moss penalised Francis Coquelin for a foul on Ashley Barnes.

Initially enraged at the prospect of dropping two vital points, the Frenchman ended the day with a smile on his face after a high boot from Ben Mee made contact with Laurent Koscielny, affording Sanchez the opportunity to restore the Gunners’ lead.

“My view is that honestly I did not see that it was a penalty,” Wenger was quoted as saying by the BBC when asked about Burnley’s spot-kick. 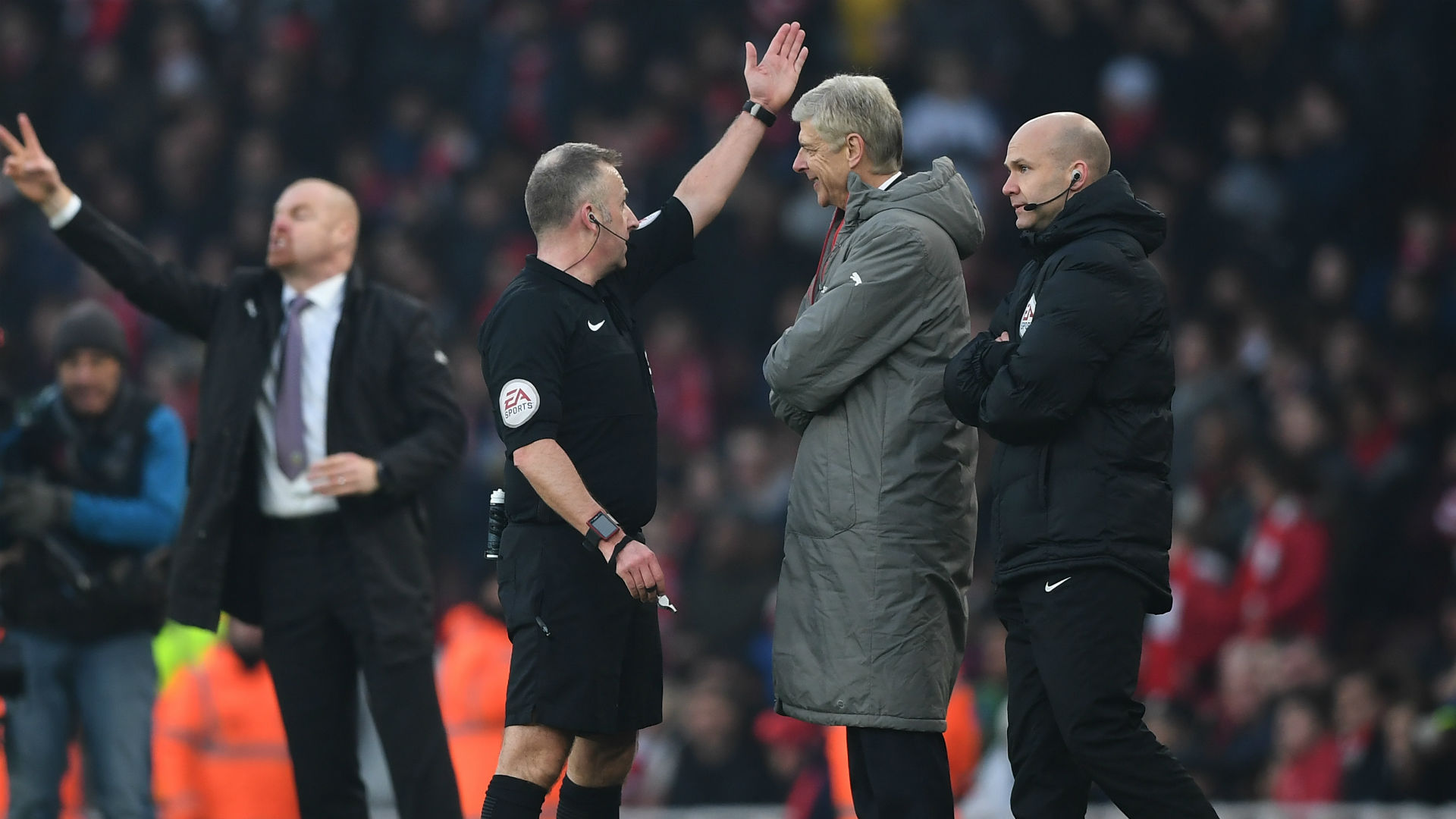 “I will have to watch it on the video. Francis told me that he ran into him. Myself, I should have shut up and I apologise for not having done that. It was nothing malicious. I should have kept my control, even if it was in a hectic time.

“I didn’t see any penalty from outside but I should have shut up and I apologise, even if I was frustrated.

“We finally got the win but of course it was very difficult for us. We couldn’t get the second goal, we played with 10 men and they played well as well. In the end we got the three points we wanted.

“Every week and every game is an unbelievable fight for everybody. 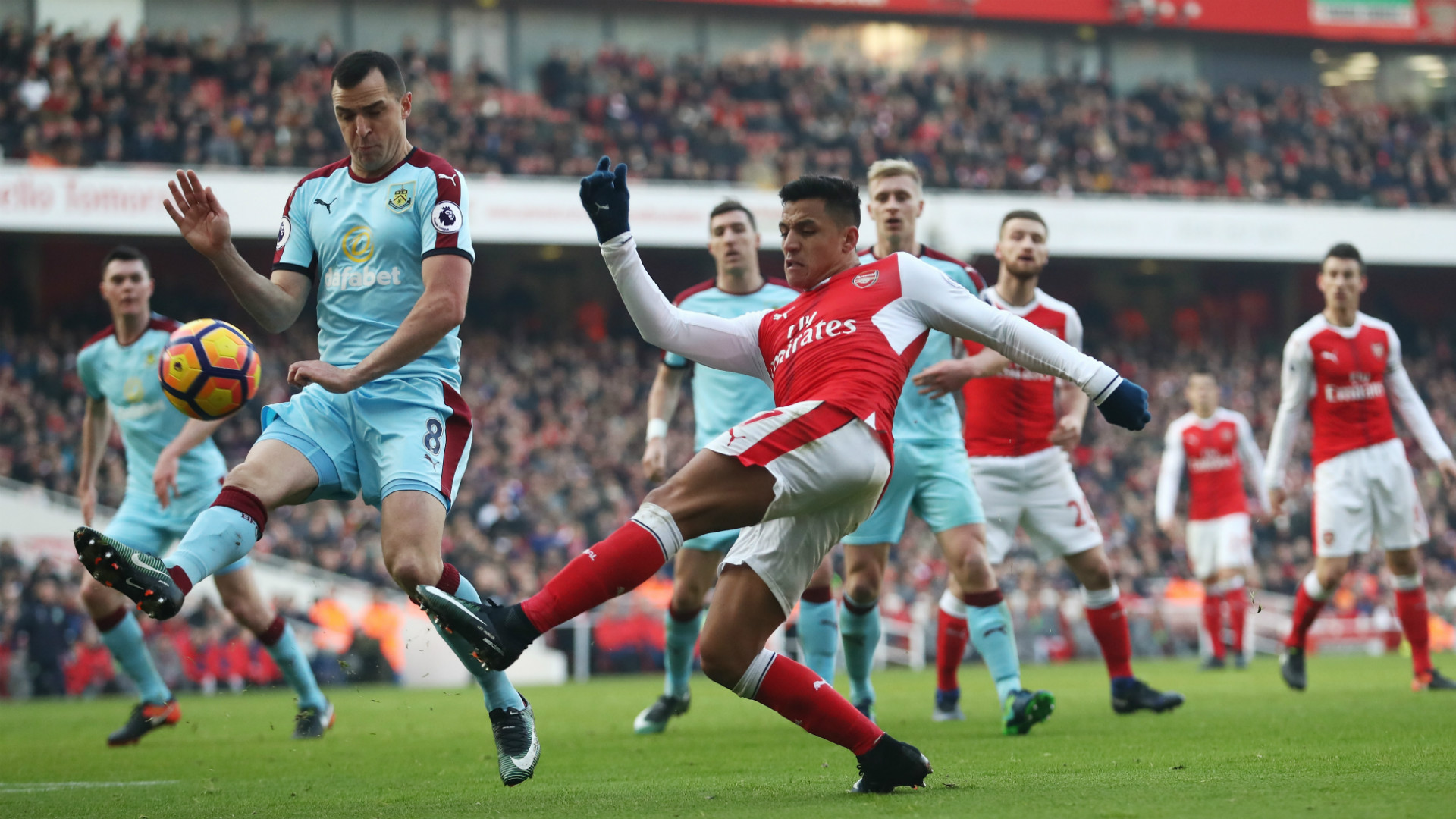 “We kept going, we are a relentless team. Burnley made it very uncomfortable for us.”

Burnley manager Sean Dyche, meanwhile, took issue with the assistant referee, who failed to spot that Koscielny was seemingly in an offside position prior to Mee’s foul.

“It’s a tough day for us in the end,” he was quoted as saying by the BBC.

“To lose a game in that fashion, with an offside not given is tough, particularly when you come to tough places like this.

“We never take anything for granted. We know how tough this division is but you need officials to make the right decisions and that is the shame today. They have to be brave have officials at places like this, I understand that, but you’ve got to think it has to be given.”