The France international has long been linked with Arsenal, but insists he is not looking for a move as he continues to search for form

Nabil Fekir does not expect to leave Lyon in January, but has not ruled out a stint abroad at some stage in his career.

The 23-year-old had been heavily linked with a move to Arsenal after breaking into the Lyon first team three seasons ago.

He has struggled with injuries since, though, and this season he has only contributed four goals in 14 league appearances.

That recent form may have cooled interest from the Emirates Stadium, but Fekir is not worried and is more than happy to remain as part of Bruno Genesio’s squad. 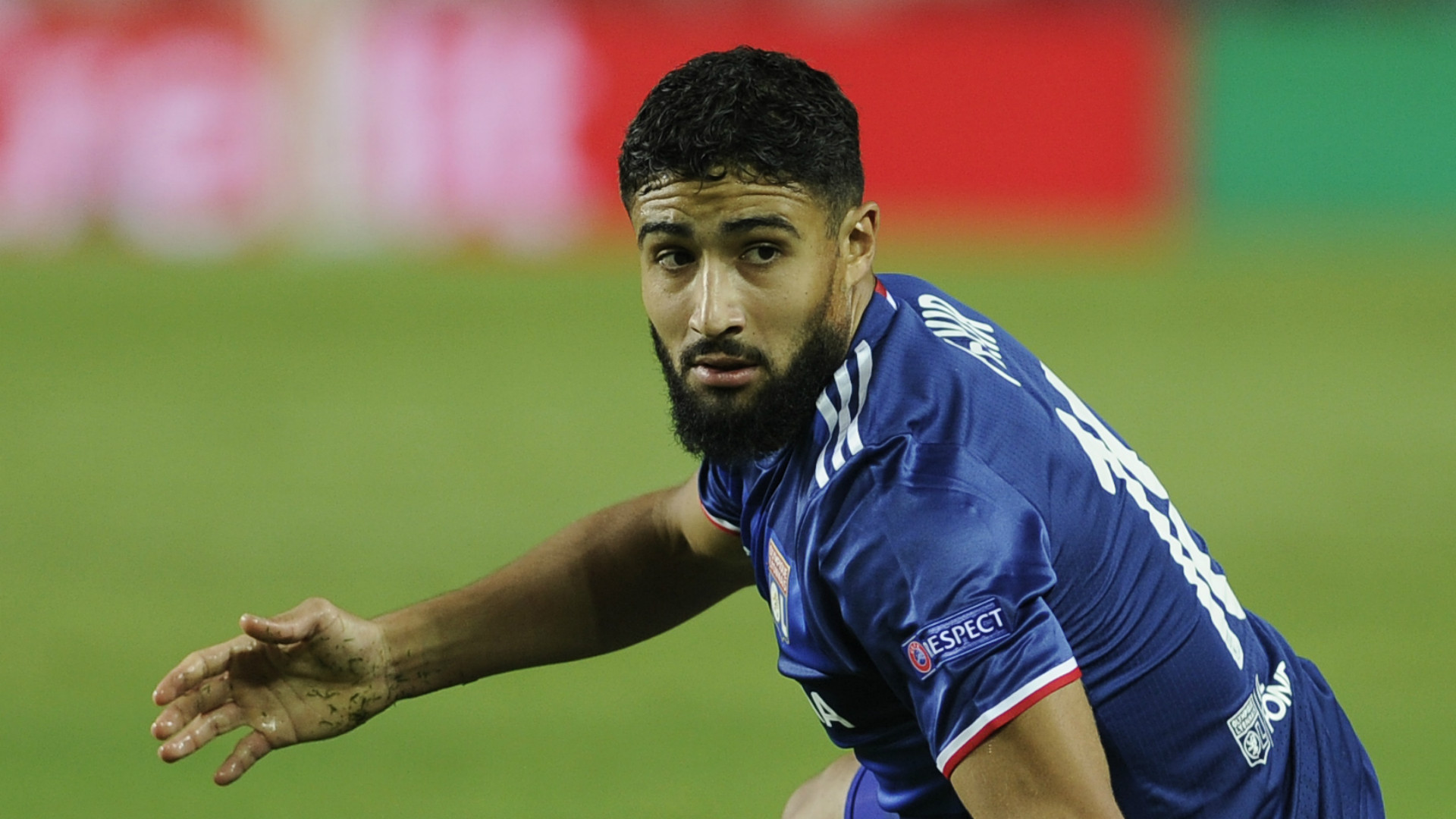 “At the moment I’m not very good on the pitch, so I haven’t received any offers from any big clubs,” he told Planete Lyon.

“Also, with my agent, we’re not talking about a future departure at all. I simply hope to play more in the second half of the season.

“I’m under contract with the club until 2020, and I see myself staying at Lyon until that date without a problem.

“I feel good here, but I’m an ambitious player and I would like to discover a different kind of football later – Spain, England, Germany…I’m interested in those leagues.

“Why not, one day, go to one of those countries? But not right now.”