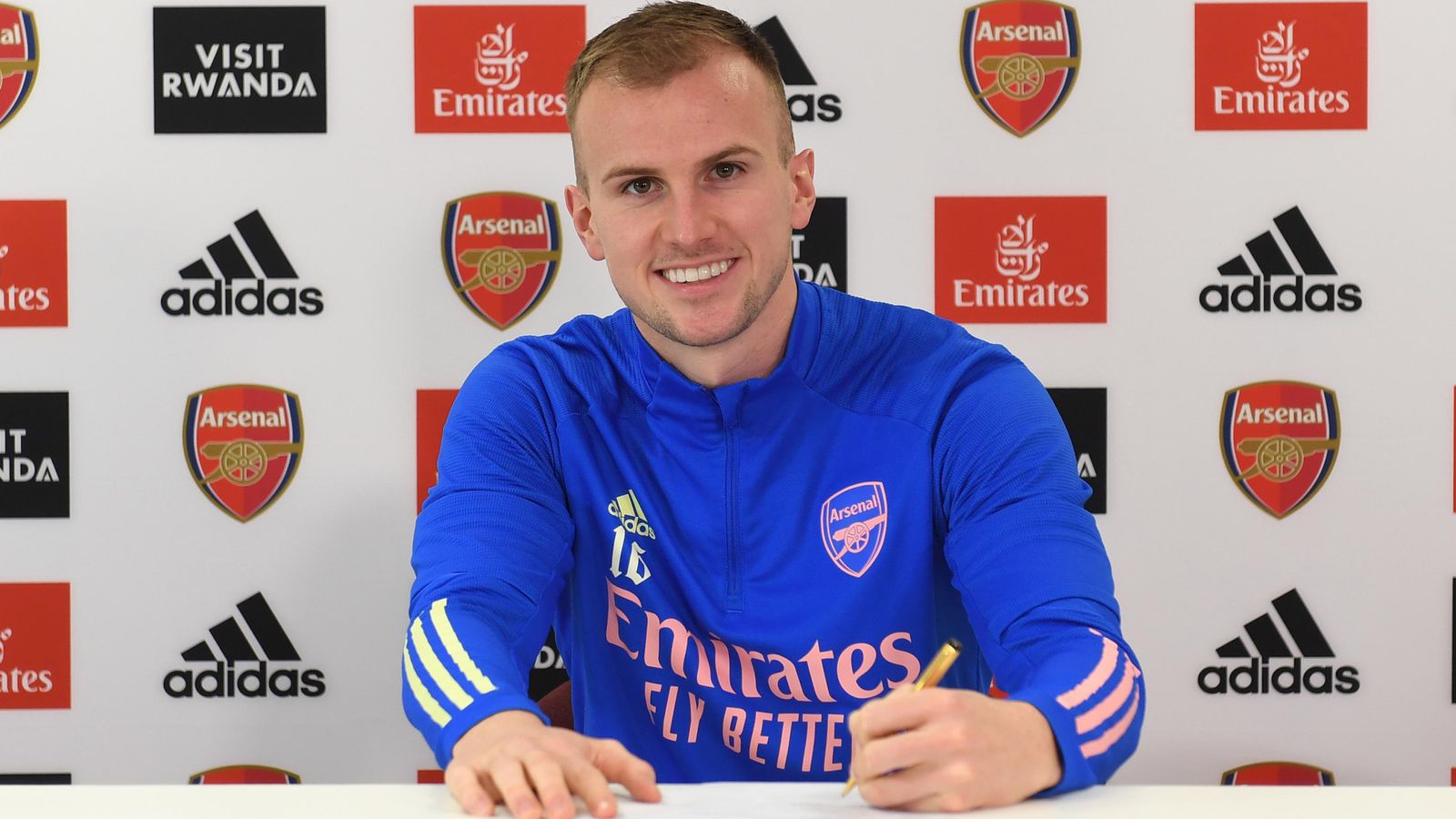 Rob Holding has signed a contract extension at Arsenal that could see the defender stay with the Gunners until at least 2024.

Newcastle held talks with Arsenal in the summer over bringing in Holding on loan, with the imminent arrival of Gabriel set to limit Holding’s chances of first-team action at the Emirates.

However, a move did not materialise and Holding stayed with Arsenal, becoming a mainstay in Mikel Arteta’s side and starting 16 games so far this season.

The new deal comes after Holding battled back from a serious knee injury, picked up in December 2018, which hampered his progress and includes the option for an extra year upon expiry.

Arsenal head coach Mikel Arteta said: “Since I started as manager, I have been hugely impressed with Rob’s contribution to the club and the dressing room, on and off the pitch.

“The quality of his work every day on the training pitches is excellent and he is translating this into consistently high performances in matches.

“We all know Rob’s quality, which he has shown in his displays during the intense moments of those two FA Cup final victories. We are all very happy that Rob has signed a new contract, he is very popular with all the players and staff, and we’re looking forward to watching him continue to grow with us in the coming years.”