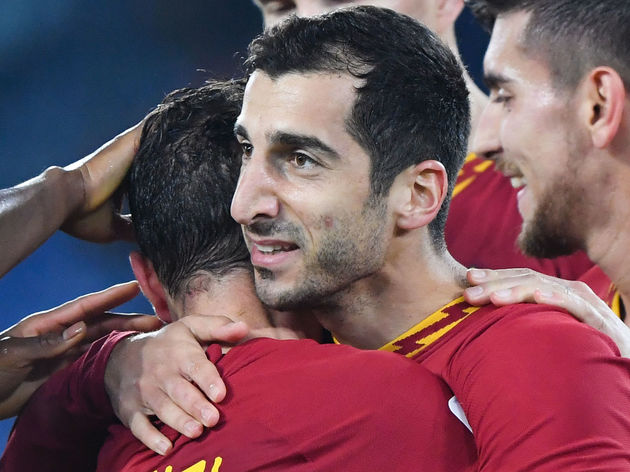 The 31-year-old’s Arsenal nightmare may be set to continue, as Roma are not willing to pay the £20m valuation that the Gunners have placed on the midfielder’s head, according to a report in ​The Sun.

The deal is currently costing the Italian giants £2.5m, but Mkhitaryan’s age and contract status have made Roma reticent to consider a permanent deal, while his deal at Arsenal runs out in the summer of 2021.

The former Dortmund star’s time in north London was not a period in his career to look back on, and he has made it clear that he wants a permanent move over to Rome, despite enduring an injury-ravaged season.

He previously claimed: “Arsenal made me promises at the beginning of the season but after just two weeks those promises weren’t kept. 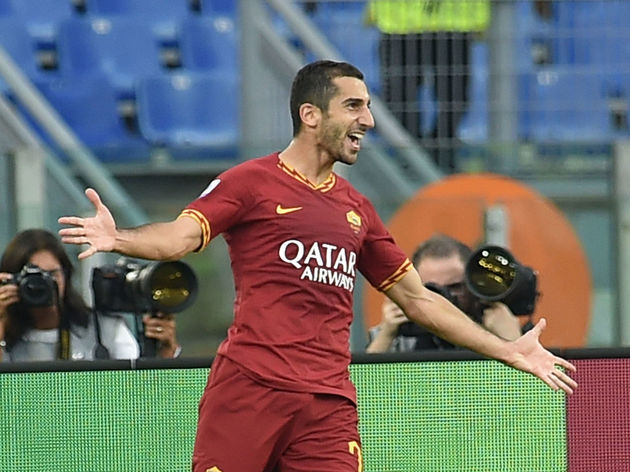 “So when my agent called me to propose the idea of joining Roma, I didn’t think twice. I didn’t even discuss finances. I wasn’t fitting so well in English football so I thought a change would be good.

“I no longer felt happy and from day one there have been no regrets about joining Roma, where I have really felt the appreciation of the supporters and the club.”