The former Arsenal and Tottenham striker, who is currently without a club, played alongside the ex-Norway international at Crystal Palace in 2016

The ex-Norway international, who announced his retirement last summer, brought the curtain down on his playing days working alongside the enigmatic Togolese striker at Crystal Palace.

Their paths had crossed at various stages before then, with Hangeland’s six-year spell at Fulham seeing him face Adebayor at Arsenal, Manchester City and Tottenham.

He admits the forward’s bizarre antics had him baffled long before they occupied the same dressing room, with the now 32-year-old free agent often more concerned with food than football.

Speaking on Norwegian radio show Heia fotball, Hangeland recalled: “I only played with him for six months but here’s a quick story. I was playing for Fulham and he played for Spurs. 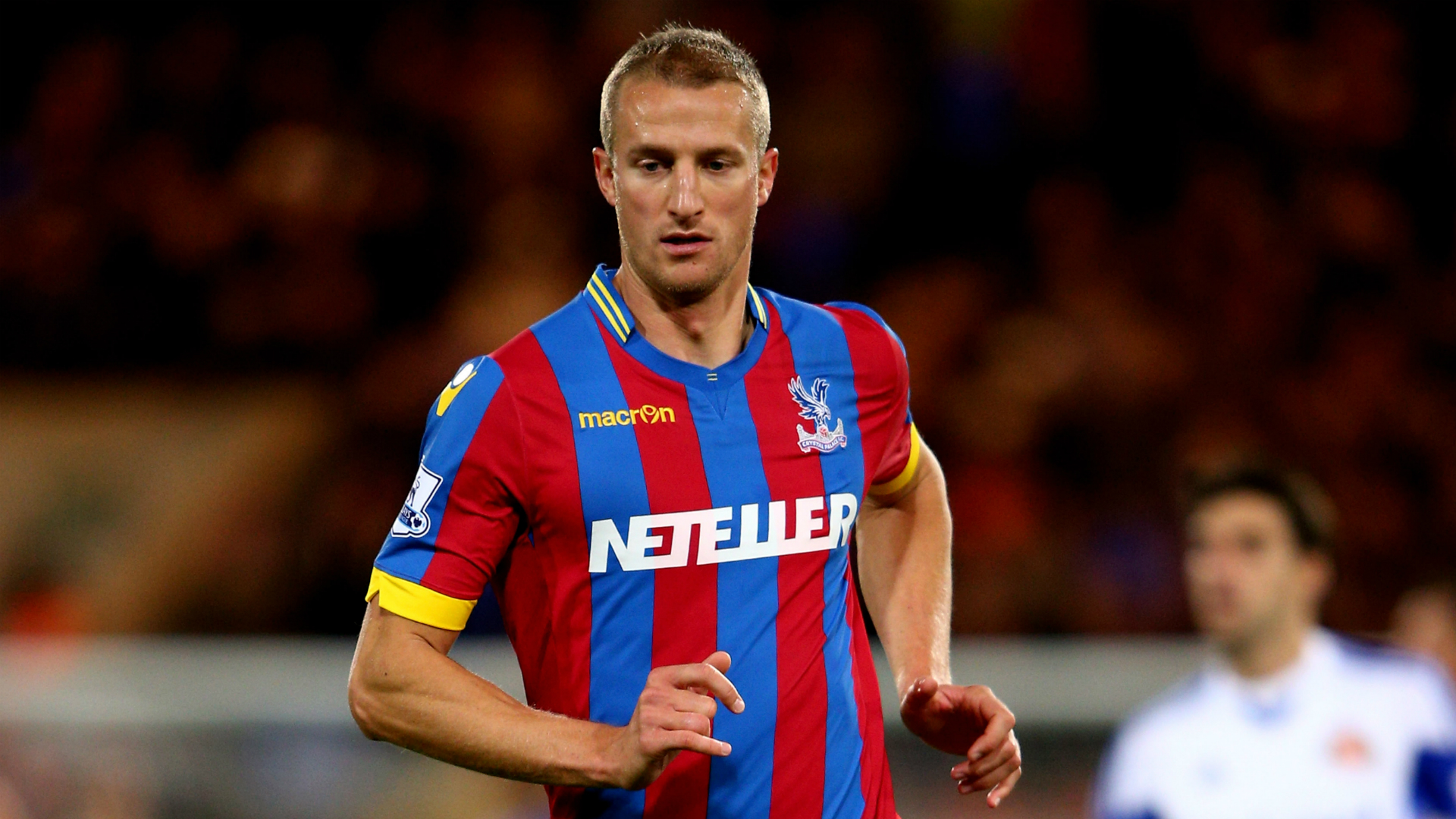 “We were attacking and I was marking Adebayor in the midfield. He suddenly he said, ‘Ahhh, I’m hungry.’ I replied, ‘What?’

“I can’t wait for the game to finish, I’m so hungry,’ he said. Do you know a good restaurant in London, Hangeland?”

He added on the pair’s time together at Selhurst Park, with Adebayor having linked up with Palace in January 2016: “Later when he came to Palace I started to realise where this came from.

“When we had strength workouts he would sit in the gym with just a cup of coffee and a muffin.

“He was being paid by [Manchester] City, Tottenham and Palace at the same time, and he was sitting in the gym drinking coffee. Incredible natural talent, but very lazy.” 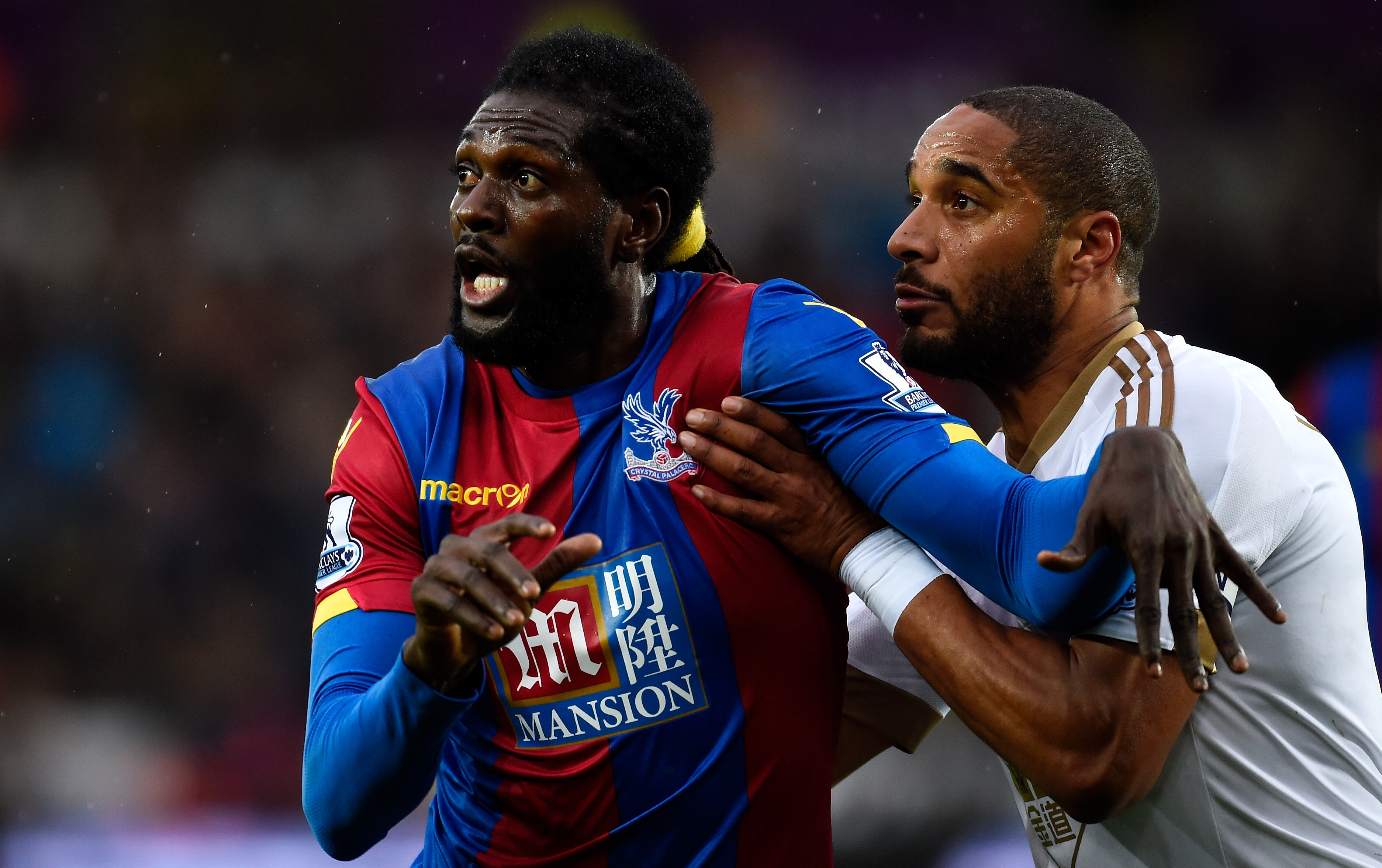 Adebayor is currently without a club having been released by the Eagles at the end of the 2015-16 campaign, but he has expressed a desire to get back into the game and believes he could still do a job in the Premier League.

He told FIFA.com: “I am confident that I can still play at that level.

“I am blessed with golden genes. Physically, I would certainly be able to handle the pressure.

“I am the one who makes jokes when it is necessary, but I can also put my foot down if serious work is required.

“My father taught me to always say what I think. At times, that can lead to problems, but I always sleep well.”