scorer – male or female – and at the age of only 23 is setting the world alight with her incredible displays. However, the Arsenal striker insisted that her personal objectives are less important than the success of her team, as reported by ​The Telegraph.

​“I’m not going to put that pressure on myself, no. It’s not the type of player I am.”

Miedema claimed her form of late is down to her relaxed mentality, saying she refuses to wilt under the pressures of professional football. 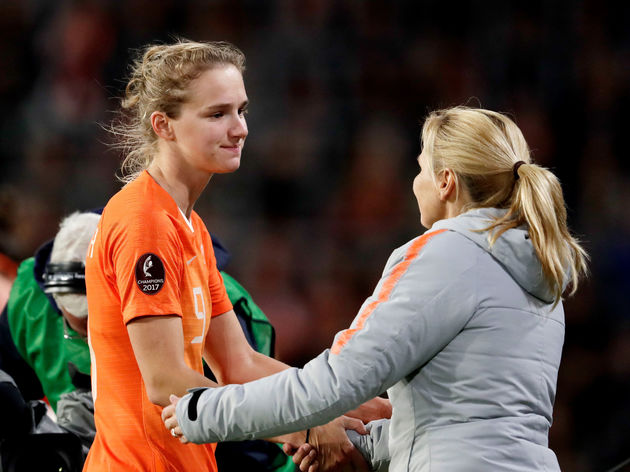 For a striker with such a clinical record, Miedema’s attitude towards her own aims are refreshingly selfless, and the Netherlands international explained that her main ambitions are – and will always be – winning trophies with ​Arsenal.

“For me the main goal in a year is always to get trophies with the team.”

“If I need to put on paper what my goals are for this season it will always be winning the league with Arsenal or winning the cup with Arsenal. If trophies and individual awards come that’s absolutely fine but I don’t think it ever has to be the main focus.”