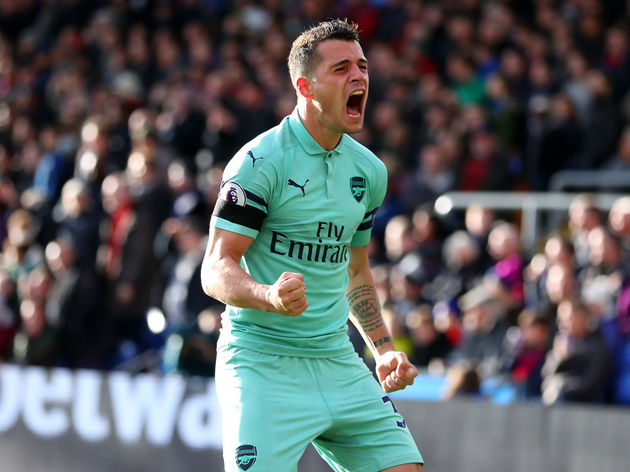 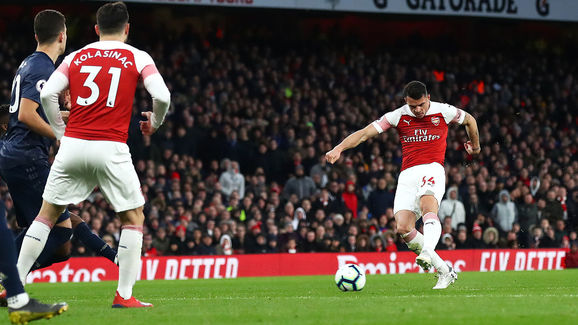 Xhaka said: “There is praise, but in his opinion I always have room for improvement. My motivation is that my father once said: Granit, that was great! So far this has never been the case. That only spurs me on more.”