It’s Glastonbury weekend, and what better way to celebrate the world’s most famous festival than postulate on the only way it could be made better.

But what we don’t have is a footballer-helmed supergroup slated to headline, and that’s a shame. So, ready for next year, here’s who you could have bringing the house down on Saturday night.

Bake it away, toys.

As every self-serious musician will know, music is all about drumming, or tempo, or something. Anyway, as a drummer, you are the heartbeat of the band, and for that, you need someone completely dependable.

Someone who will never falter, never waiver in the relentless monotony of hitting stuff with sticks. Someone like Petr Cech who, FAMOUSLY, loves that kind of stuff. For our lead and rhythm guitarists, we need a duo who work together with perfect synchronicity and possess a dynamic strong enough to cope with one outshining the other.

That’s right, we need Virgil van Dijk and Joel Matip. Yeah, Van Dijk’s great and everything, but he still needs the comforting twangs of Matip alongside him to keep him in check, and allow him to produce those heart-stopping moments of solo brilliance.

Now, I could’ve had Thomas Rosicky, seeing as he actually plays the bloody thing IRL, but could I truly count on him stay fit for the whole tour? Doubt it. Nah, he’d turn up once in a while with an outrageous solo, before breaking his nail and going back home for three weeks. 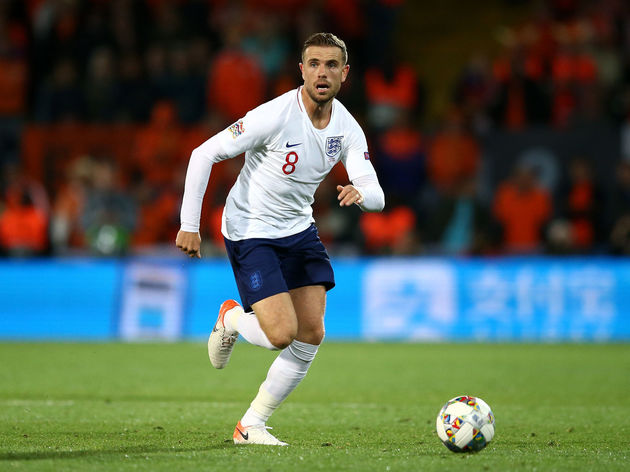 Jordan Hendersonis the definition of a bass player. He keeps things ticking along nicely, and people always argue about whether he’s overrated or underrated, with some saying he’s a glorified metronome, and others urging he’s crafting a higher art form.

…*Squints at his hands* 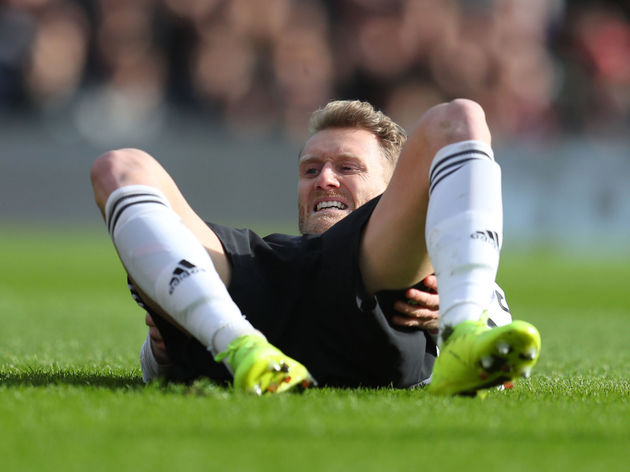 No idea why, but the first player I envisaged when the triangle came up was Andre Schurrle. Maybe it’s because he thinks he’s as ethereal as it gets, when in actual fact he’s unfettered run-of-the-mill material all day long.

Still, hit that thing for all it’s worth, Andre. We’re counting on you, buddy.

The triangle’s Alpha cousin, the cowbell really is something, and we’re gonna need a lot of it. A  L O T. ‘Cause you never want to be left needing more cowbell. No, we may not be able to get Bruce Dickinson, but I’m sure one of Steve Bruce or Paul Dickov could do an equally stellar job. I’m not being greedy, I just want every member of Colombia’s 2014 World Cup squad. Thanks. For the backing vocalists, I just want every great super-sub in history so, just in case something goes wrong with our leading man, we’re definitely covered. You all thought it was gonna be Ian Wright, didn’t you? Or the diamond combo of Glen Hoddle and Chris Waddle?

But no, they’re Farewell Tour fodder. No, we’re after a new sound, a fresh sound, a lasting sound. And for that, we need the dulcet pipes of Joe Hart, swearing and all. He’s got range and he’s got heart (lol), and there’s no way he’s leaving any performance with his voice still intact, which, at the end of the day, is all we can ask for.