Olivier Giroud ‘would warrant’ a starting role in Arsenal’s next outing after helping to keep them in the title picture with an important contribution off the bench, claims Alan Smith.

The France international has had to make peace with playing a supporting role for the Gunners this season, with Arsene Wenger favouring Alexis Sanchez as a central striker.

The Chilean has rewarded that show of faith with 14 goals in all competitions, with the decision justified to move him inside.

Giroud, though, has been left kicking his heels on the sidelines and forced to make do with cameo appearances off the bench. 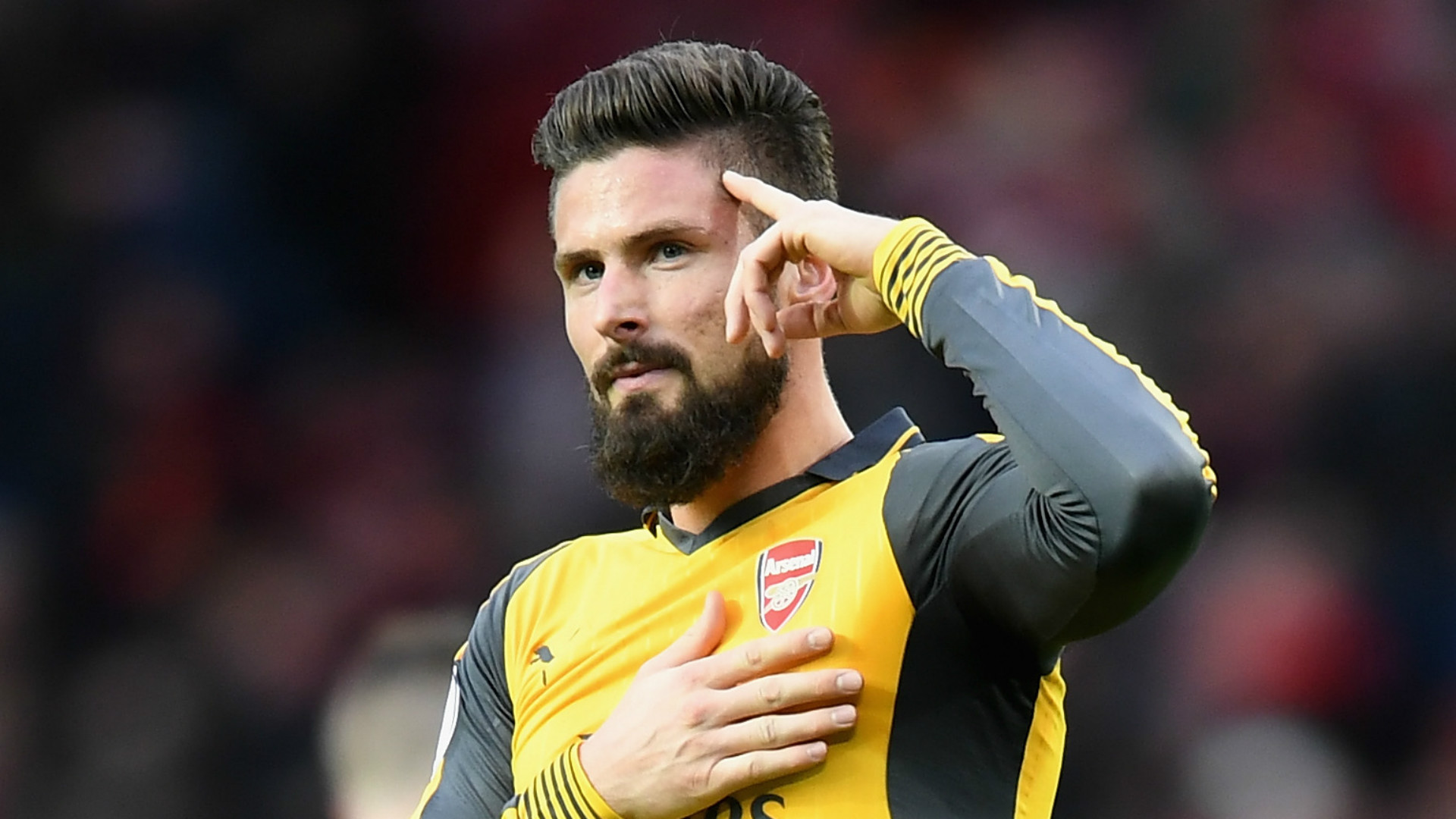 He has still been able to make an impression, though, with some important efforts included in his six-goal haul.

A late leveller snatched a point away at Manchester United in November, while he grabbed the winner in a Boxing Day encounter with West Brom at Emirates Stadium.

Smith believes he could now come into contention for a starting berth against Crystal Palace on New Year’s Day, with his efforts so far having ensured that Arsenal remain in the hunt for the Premier League crown.

“Giroud has chipped in with a few important goals this season,” he told talkSPORT.

“It’s important that those on the fringes of the squad have a good attitude when they do come in, and Olivier has shown a good attitude, as much as he’d want to change things in terms of his starting place. 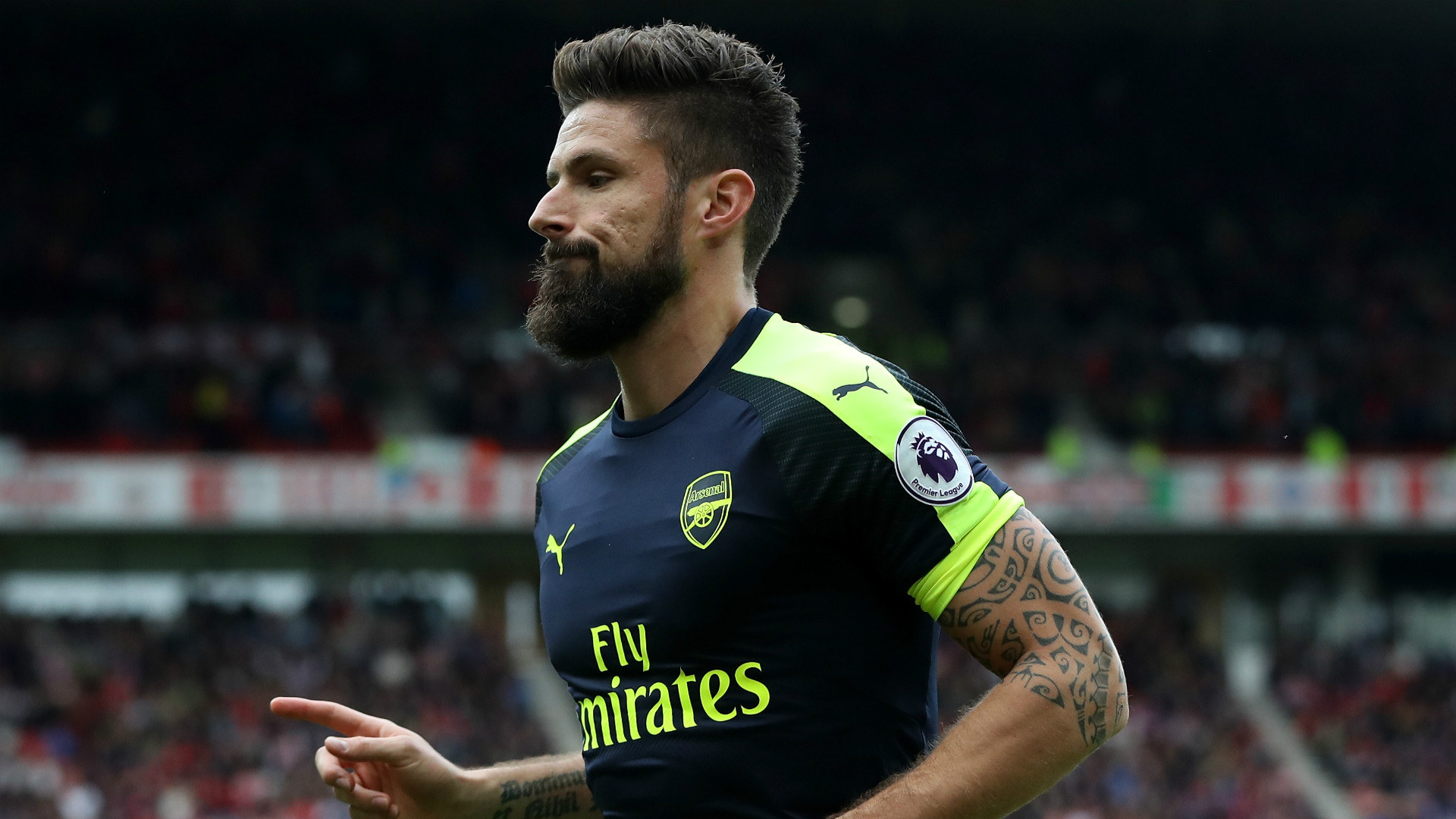 “It was a very important goal for Arsenal – if they had drawn that game, the gap between them and Chelsea would be a very big one.

“Giroud has been forced to sit on his hands and bide his time – Sanchez has started through the middle from day one and has done very little to force Arsene Wenger to change anything.

Wenger: We needed something special

“But, having scored now, will Olivier keep his place?

“It’ll be interesting what Wenger will do for their next game [at home against Crystal Palace], but I think he would warrant it.”