Olivier Giroud is still “haunted by the ghosts of Arsenal past”, according to Jamie Redknapp.

The French striker remains a figure who divides opinion, with the inconsistencies in his game leaving him open to criticism and acclaim in equal measure.

His unpredictable form can be put down to the pressure of following a series of legendary Gunners forwards, claims Redknapp, who has advised Giroud to focus only on his own game as the leader of Arsene Wenger’s forward line. 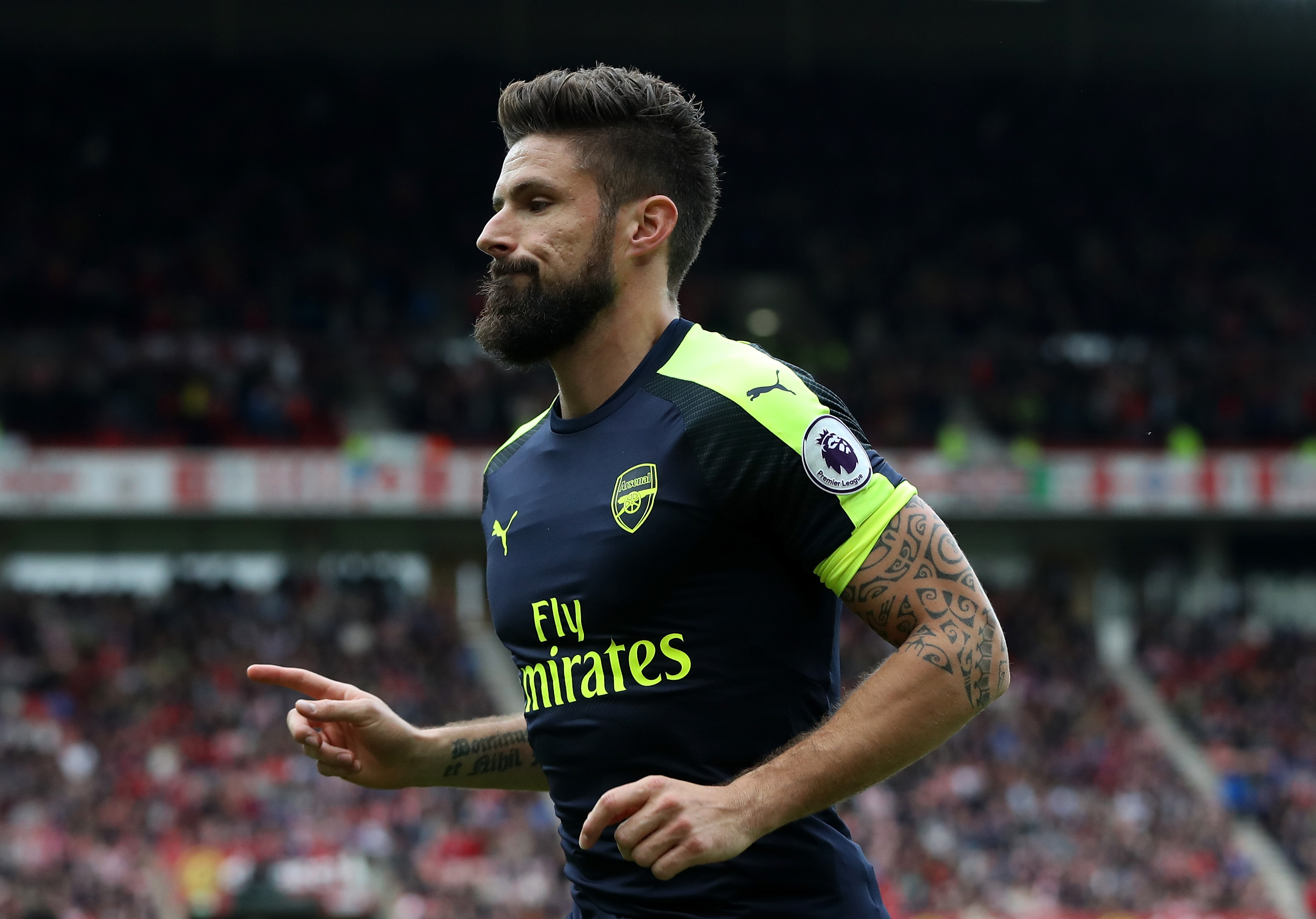 “The Frenchman has struggled to live up to the likes of Ian Wright, Thierry Henry and Dennis Bergkamp. It’s as if he is haunted by the ghosts of Arsenal past,” Redknapp wrote in the Daily Mail.

“He needs to forget the comparisons and focus on the positives. Giroud is such a presence in the box and gives Arsene Wenger a perfect Plan B.”

FIVE Arsenal players in Team of the Week

Giroud was in the groove on Saturday as he stepped off the bench to bag a double in a 4-1 victory over Sunderland – with those efforts opening his account for the season.

A midweek Champions League encounter with Ludogorets is his next opportunity to build up some momentum.