The France international had to be patient at the start of the campaign, but insists he never doubted his quality and now has 10 goals for the season

Olivier Giroud is happy to have contributed “important goals” to the Arsenal cause this season, with his determined approach helping to carry him through a testing spell.

The France international carried an injury into the start of the 2016-17 campaign, having picked up an injury on the back of his helping his country to the final of a home European Championship.

Top 20 richest clubs in the world

He was eased back into the fold, with Alexis Sanchez favoured as a central striker by Arsene Wenger.

Giroud’s first start did not arrive until November 1, in a Champions League clash with Ludogorets.

He netted in that contest, having stepped off the bench a few days earlier to bag a brace in a 3-1 victory over Sunderland. 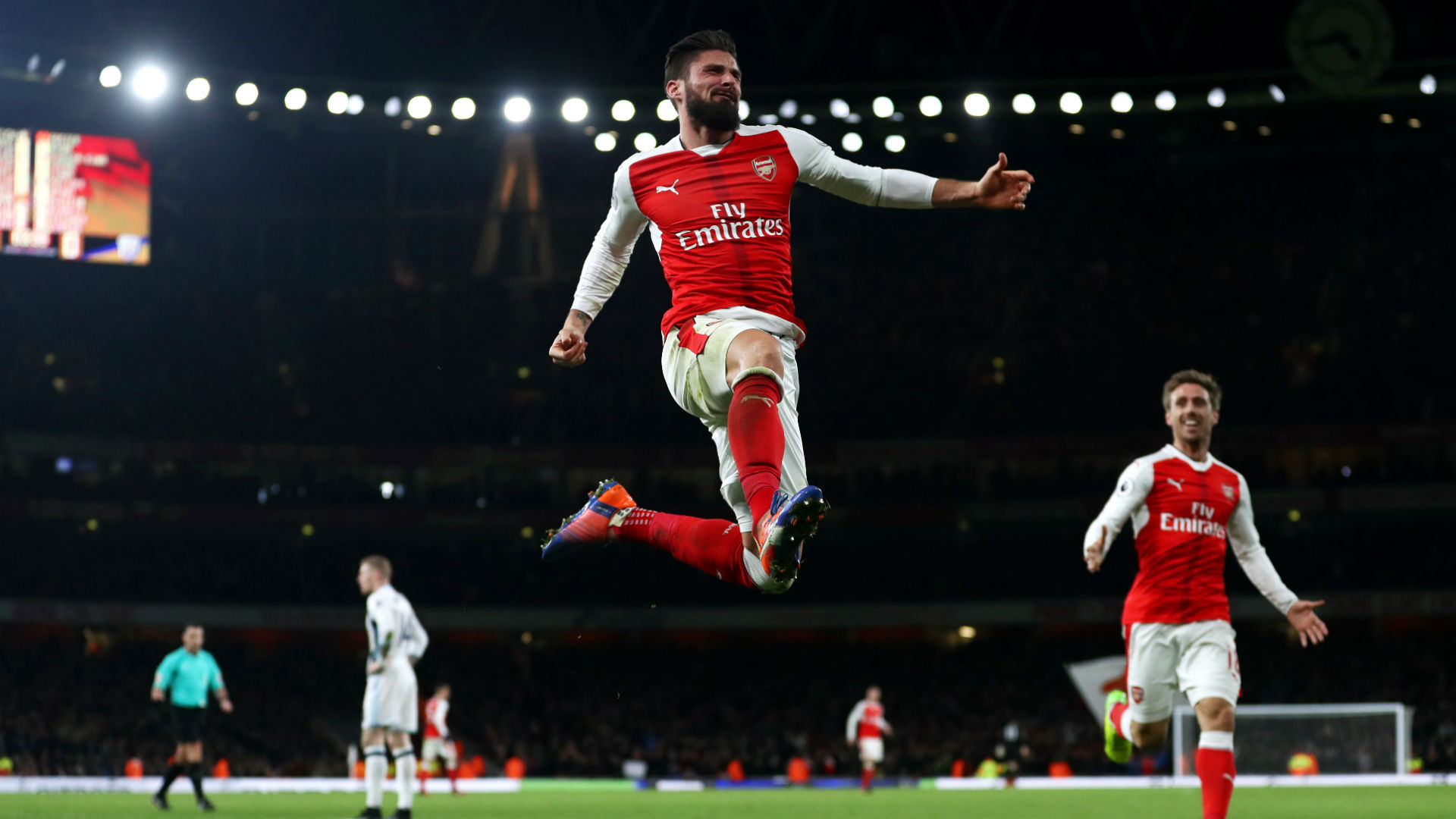 Vital efforts followed against Manchester United and Paris Saint-Germain, helping to rebuild his confidence and Wenger’s faith – with five goals scored in as many outings over recent weeks to re-establish the 30-year-old as Arsenal’s go-to frontman.

“It’s always hard when you see the team doing well and you’re not on the pitch,” Giroud told Arsenal Player.

Giroud: We all hope Wenger signs

“You can’t show what you want to do, what you can do.

“I tried to bring my small cog to the machine when I came in. I was lucky to make a difference against Sunderland and Manchester United, and after I played two games in the Champions League and scored again. 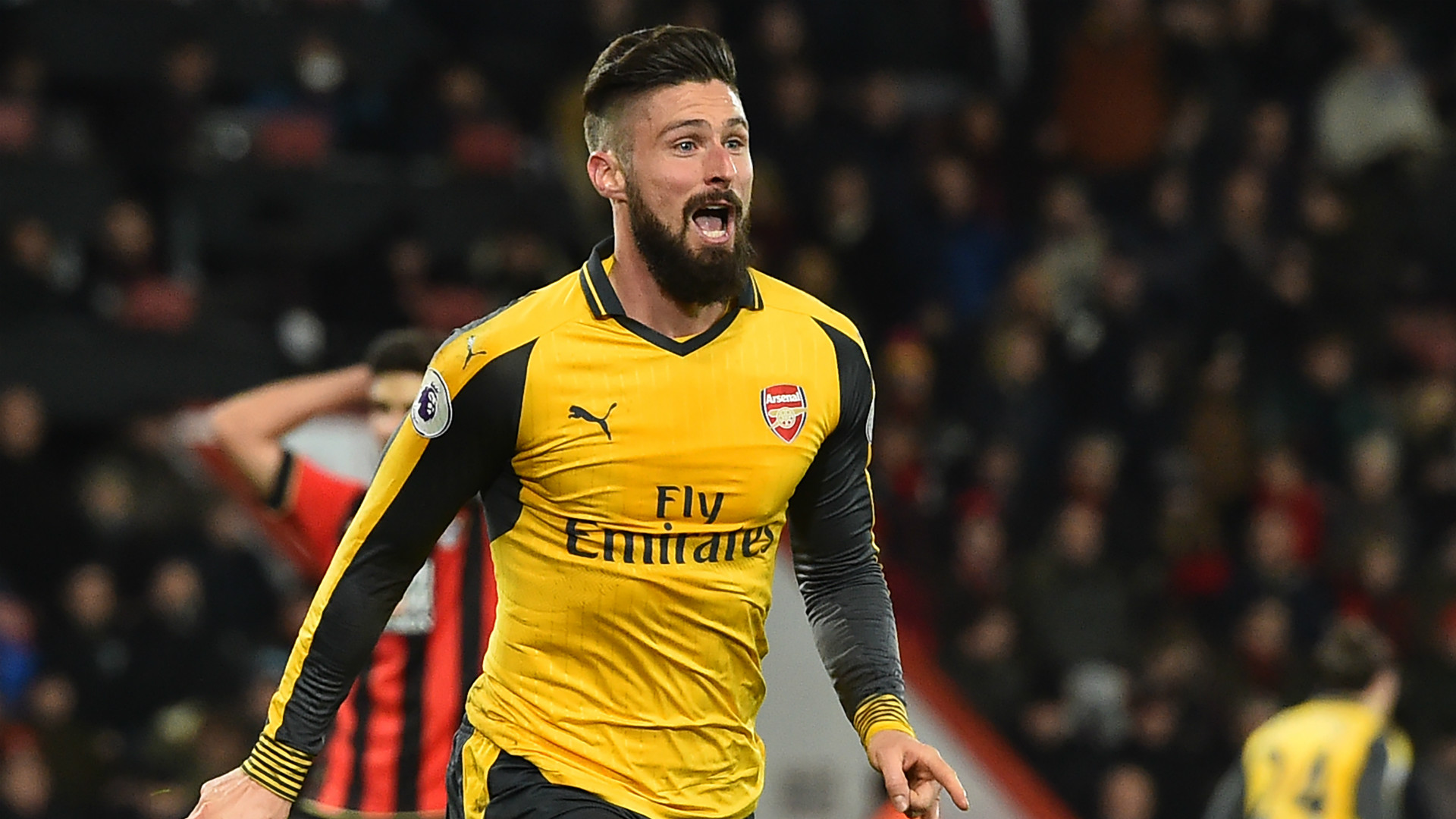 “Step by step, I came back well and you see the confidence was getting higher and higher. I never doubted my quality, it was just about having game time.

“When you have time to show what you can do on the pitch, it’s better for a striker. I want to carry on like that and keep the efficiency high.

“I’ve always tried to bring something to the team and I was very pleased to score important goals, especially in the last minutes of games. But as I’ve said before, we need to be stronger at the beginning of games because I’m not going to score goals in the last minute every week!”

Giroud now has 10 goals from 20 appearances across all competitions this season, and will be looking to keep his scoring sequence going on Sunday when title-chasing Arsenal welcome Burnley to the Emirates.