Olivier Giroud concedes that he has endured his toughest start to a season at Arsenal, with the Frenchman currently on the fringes at the Emirates Stadium.

Arsene Wenger has opted to do away with a target man as the focal point of his attack, with the sprightly figure of Alexis Sanchez favoured in a central role.

Deploying the Chilean down the middle allows the Gunners to get more of their creative talents into playmaking roles, boasting there a wealth of options from whom to choose in that area.

Aaron Ramsey and Alex Oxlade-Chamberlain started Sunday’s north London derby on the bench, while Santi Cazorla has been nursing a knock and will expect to regain a starting berth when fully fit.

All of this leaves Giroud on the outside looking in, with the 30-year-old frontman having become an unfortunate odd one out. He has started just one Premier League game this season, while taking in a collective 92 minutes of top-flight football. 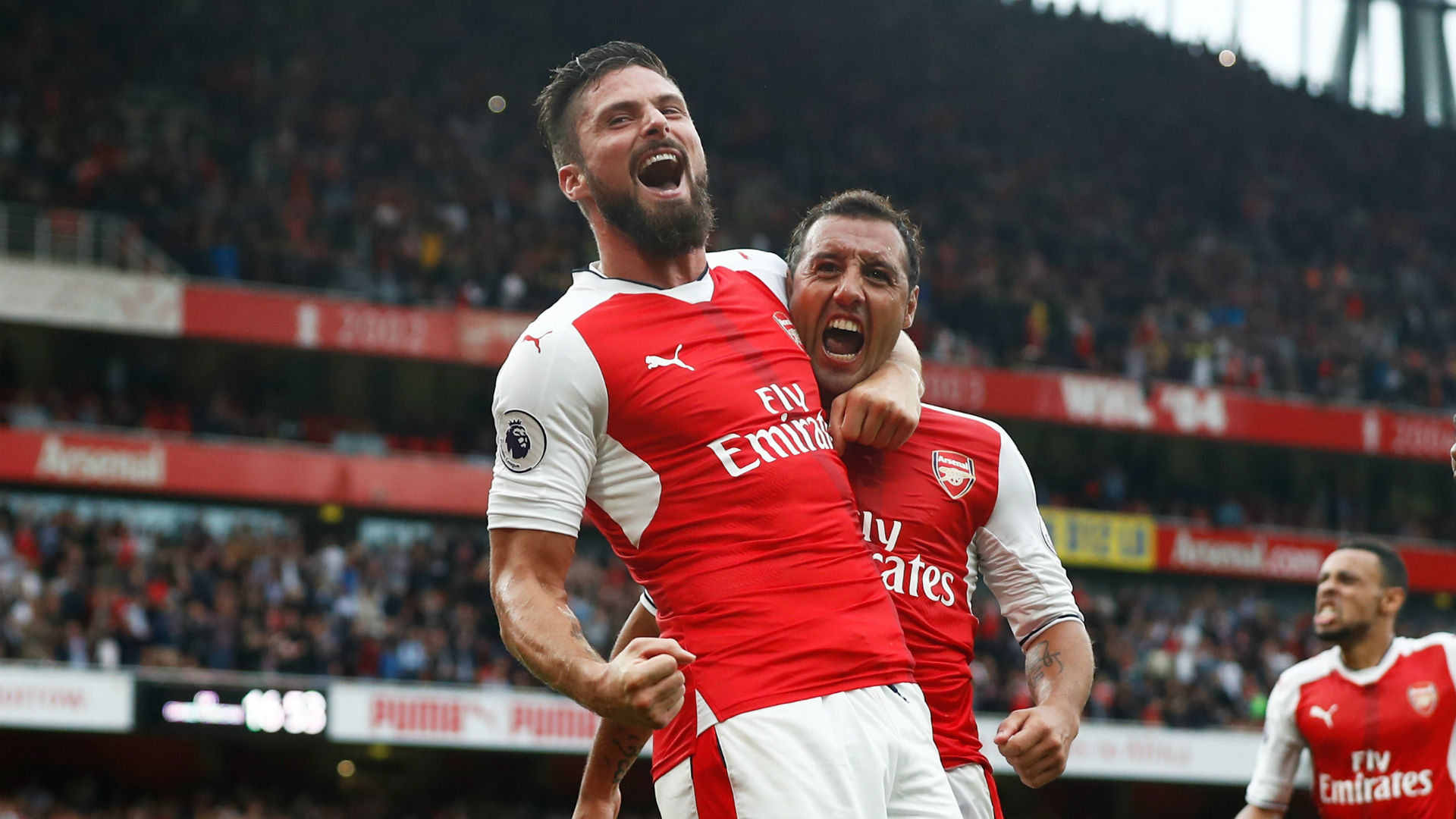 His first goals of the season only arrived in late October, in a 4-1 victory over Sunderland, and he has just three to his name in all competitions.

Giroud admits that he has found the going tough but is aware of the need to stay sharp and ensure that he is ready and willing when called upon.

When asked by L’Equipe if this is the toughest start to a campaign that he has endured during his four-and-a-half years at Arsenal, the France international replied: “Yes, that is possible.

“When I look from the stands at Arsenal, a team that plays well and made a very good start to the season, it seems my train leaves without me and I must not get too far behind.”

Despite struggling domestically for game time at present, Giroud has been included in Didier Deschamps’s latest France squad.

He will be hoping to get important minutes under his belt as focus shifts to international competition, with Les Bleus due to take in fixtures against Sweden and the Ivory Coast.

Were he to get among the goals in the colours of his country, then Giroud would return to north London raring to go ahead of an eagerly anticipated Premier League clash with Manchester United on November 19.