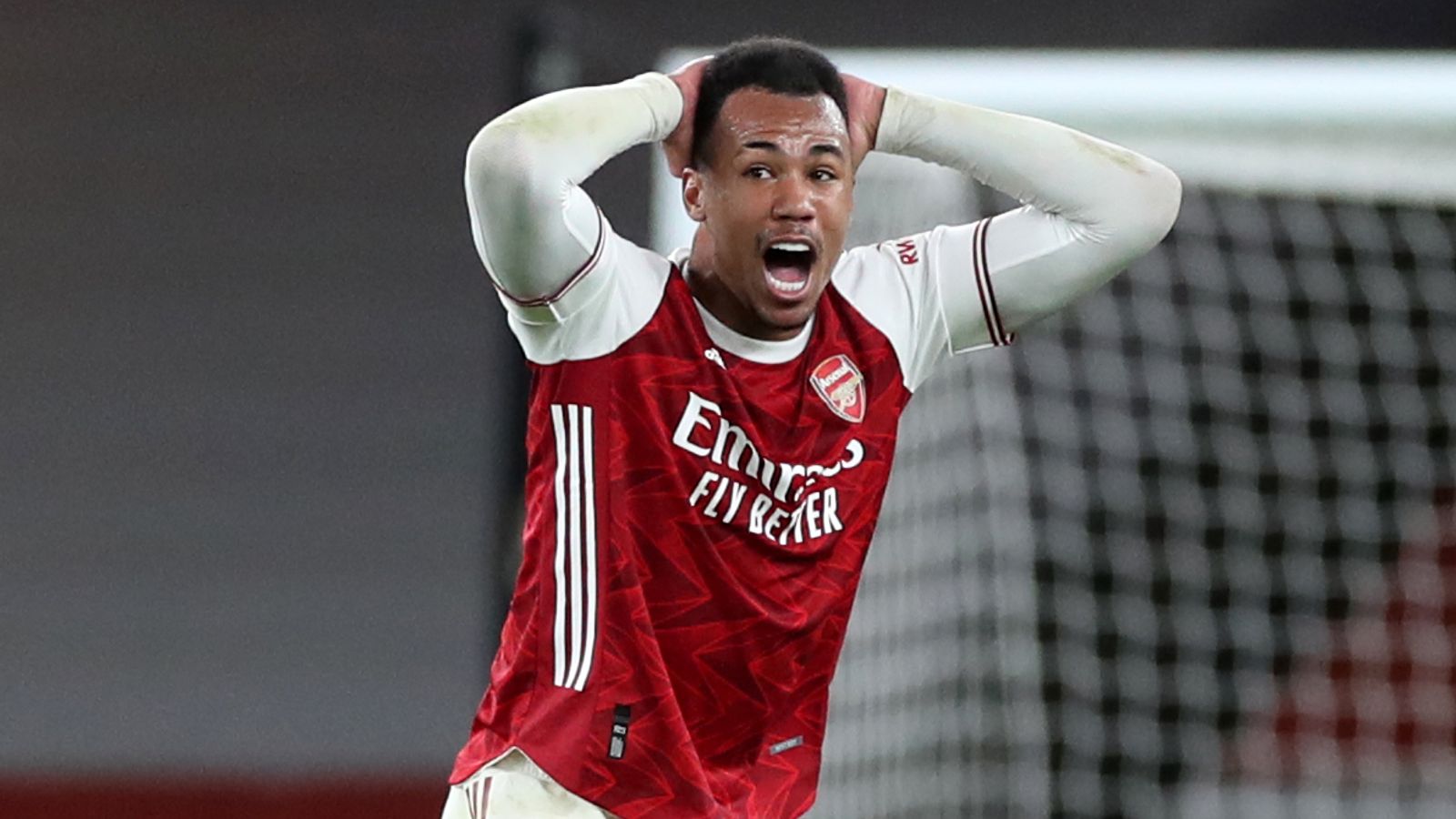 Arsenal defender Gabriel has tested positive for coronavirus, ruling the Brazilian out of the Gunners’ upcoming matches against Brighton and West Brom.

It was announced on Boxing Day that Gabriel would have to self-isolate after he was flagged as a close contact of someone who had tested positive for the virus.

He missed the 3-1 victory over Chelsea as a result and news of his positive test means he will be absent for the trips to Brighton and West Brom on Tuesday and Saturday respectively.

A statement on Arsenal’s website said: “Gabriel has tested positive for Covid-19 and is isolating according to UK Government and Premier League protocols.

“We will continue to monitor and support Gabriel, and we are hoping he will be available again after our next two matches.”

Compatriots David Luiz and Willian were also ruled out of the Chelsea game by illness, but the club clarified the pair had tested negative for Covid-19 and were due to rejoin the full squad on New Year’s Eve. Thomas Partey also remains out with a thigh injury.

Follow Brighton vs Arsenal in our dedicated live match blog. Highlights will also be published on the Sky Sports digital platforms and the Sky Sports Football YouTube channel shortly after the final whistle.

Everton v Manchester City off after Covid outbreak at City

Manchester City’s Premier League game at Everton on Monday night was postponed four hours before kick-off because of a Covid-19 outbreak among the City squad.

It is the second Premier League game this season to be called off due to a coronavirus outbreak, after Aston Villa vs Newcastle earlier this month.

A number of games in the English Football League (EFL) over the festive period have also been postponed due to outbreaks, with a further seven games hit on Monday.

On Christmas Day, Manchester City announced that Gabriel Jesus and Kyle Walker had tested positive for coronavirus, along with two members of club staff. The club have now closed their first-team training ground, which will undergo a deep clean.