“I really enjoyed beating Arsenal more than anyone when I was in charge at Bolton. We’d really got to them and Arsene Wenger hated us. There was one time he wouldn’t shake hands with me at Highbury because we got a draw. I saw  him ripping his tie off and throwing it on the floor in anger. He takes it all very personally and has an air of arrogance”.

Sam Allardyce and Arsene Wenger’s relationship has aged like a throat burning shot of absinthe to a pint of wine over the years. Writing in ‘ Big Sam, The Autobiography’ just over two years ago, the one-game England manager revealed exactly how much of a delight he took in successfully overcoming a Wenger side.

“We drew with them or beat them more often than expected and Wenger couldn’t handle it”, wrote the gleeful Allardyce. It’s fair to say that the rivalry between these two managers was only beneath the games against Manchester United and Tottenham when at its peak. Bolton were Arsenal’s bogey side and in eight games between 2003 and 2006 the Gunners could only beat Wanderers once – and that was during their unprecedented Invincibles season. 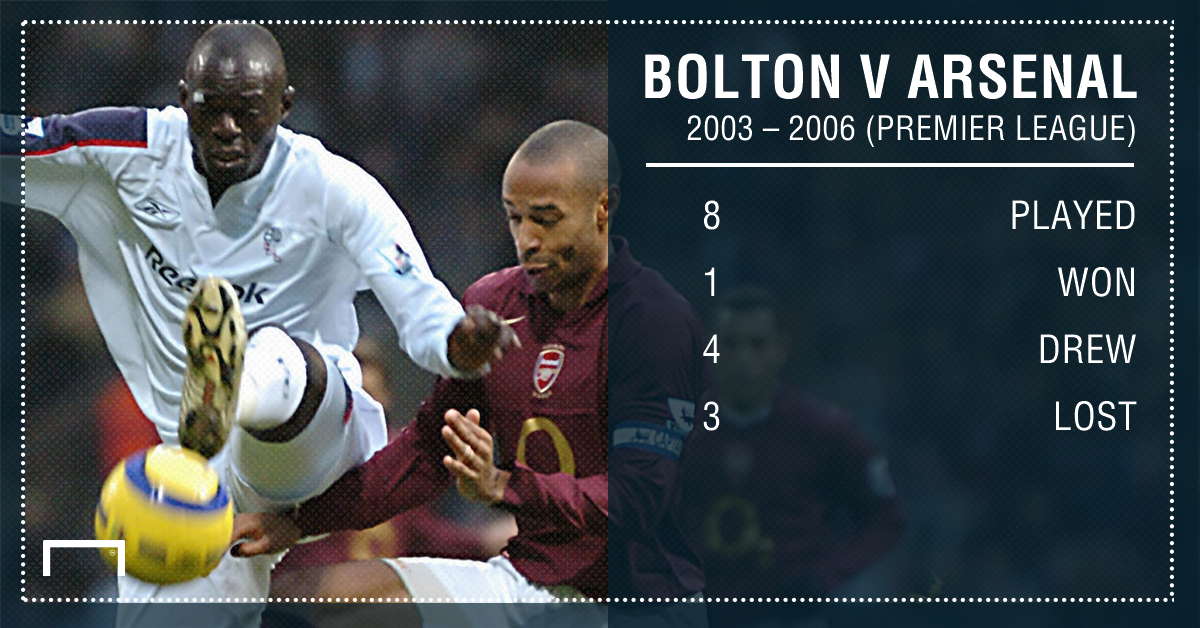 Since leaving Bolton in 2007 and the club’s subsequent relegation a year later, that fierce rivalry has dissipated and turned into a more amicable relationship between the two. Wenger is now 67-years-old and while there may be one manager in the league who he will never see eye to eye with, it appears that a mutual respect does exist between the Frenchman and many of his Premier League peers.

The differences between the two managers are vast in terms of footballing philosophies, but contrary to popular belief Allardyce has made a positive impact on the English top flight. He was one of the first to make use of STATS (formerly ProZone), the player performance analysis service, while also introducing his own analysts to Bolton.

“Everybody seems to be intent on how far they run and how fast they run,” he told Sky Sports .

His interest in psychology is another shared passion with Wenger, who is known to be a bearer of the flag for all things related to the mind and improving performance. The similarities between the two are certainly there and both coaches should be lauded for sticking to their guns when it comes to having an idea of how to play and win.

While Allardyce has gained a reputation for saving clubs and securing their Premier League status over the years, Wenger has maintained his position as the current longest serving manager in England. He recently marked 20 years as Arsenal boss and is expected to make a decision on his future before the end of his contract, which expires in June. 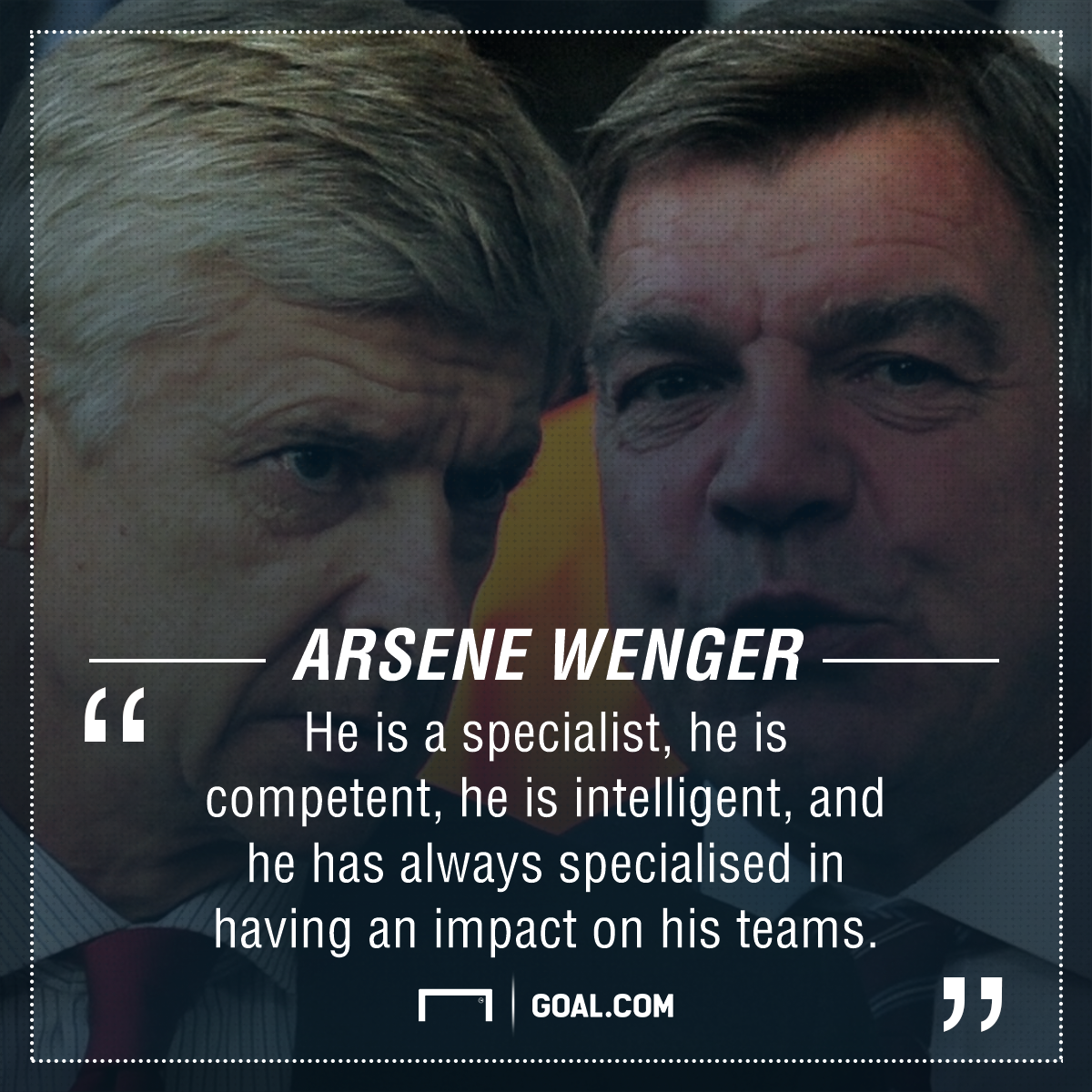 The stats ahead of Sunday’s game aren’t in Allardyce’s favour. He has never won an away league match at the Emirates, losing all seven, while his sides have conceded 26 goals at the north Londoners stadium – the most by an opposing manager there in the league. You’d expect that record to continue unless Allardyce can replicate the same system Tony Pulis deployed for West Brom’s last gasp defeat just a week earlier.

Pulis put six players in midfield and his defence-minded approach almost paid off until Olivier Giroud headed in a winner three minutes from time. It wouldn’t surprise anyone to see Allardyce putting on a similar tactical display when the two teams meet on Sunday and Wenger will undoubtedly field the French striker up front in a bid to impose some physicality onto Palace’s defenders.

The words from Wenger’s pre-match press conference show how much the relationship with Allardyce has neturalled over the years. Described as a  ‘competent’, ‘intelligent’ manager who has ‘developed well’, you could be forgiven for thinking that the two have always been the best of friends. Perhaps that glass of wine after the game will finally come around as the New Year conjures up it’s first surprise of 2017.