​Arsenal are said to be keen on pursuing Lyon midfielder Houssem Aouar after his impressive performances for the French outfit so far this season.

Aouar has been turning heads across Europe with his displays for Lyon and he has already managed to bag five goals and four assists in all competitions. He was the stand out performer in a recent Champions League tie against Manchester City, sparking rumours of a potential big money move in January. 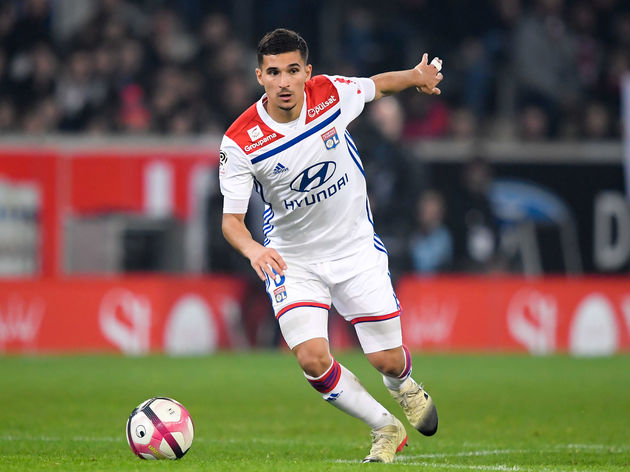 Reports from France suggested that ​City were expressing an interest in the 20-year-old and now, according to France Football (via ​Sport Witness), ​Arsenal are also looking to make an approach for his services.

Unai Emery is said to be impressed by Aouar’s versatility in midfield and sees him as a potential replacement for the outgoing ​Aaron Ramsey, whose contract is set to expire at the end of the season.

Whether or not the Gunners are able to qualify for the Champions League this season could prove to be a deciding factor. If they were to make a move, it would more than likely come at the end of the season for a fee rumoured to be worth

“A departure for Houssem Aouar? The door is totally closed for our most successful hope, who has come from the academy. I think he is the future of Lyon.” he told ​RMC Sport.

“There will be very few departures this winter. We are not planning to let the world go this summer, we want to keep our players.”