​Former Arsenal midfielder Freddie Ljungberg is set to become part of Unai Emery’s first team coaching staff next season as the club prepare for an overhaul of the backroom structure.

The news comes just under a year since the Swede took up the role of Under-23 coach after leaving VfL Wolfsburg where he was assistant manager to Andries Jonker. 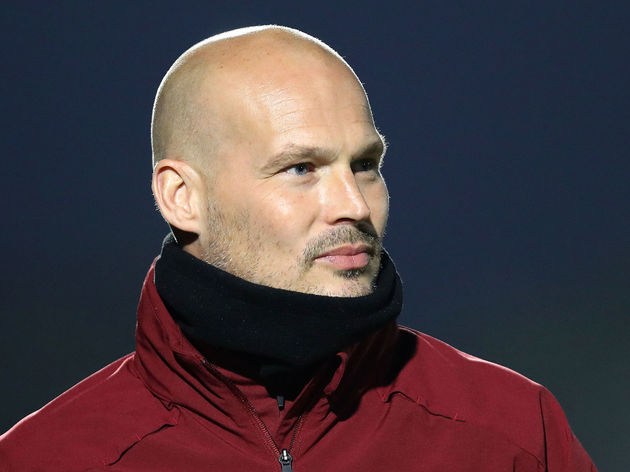 Youngsters Reiss Nelson and Emile Smith Rowe were sent out on loan to Hoffenheim and Red Bull Leipzig in the Bundesliga respectively and are likely to feature more prominently for the first team after news of Ljungberg’s increased presence among the senior squad.