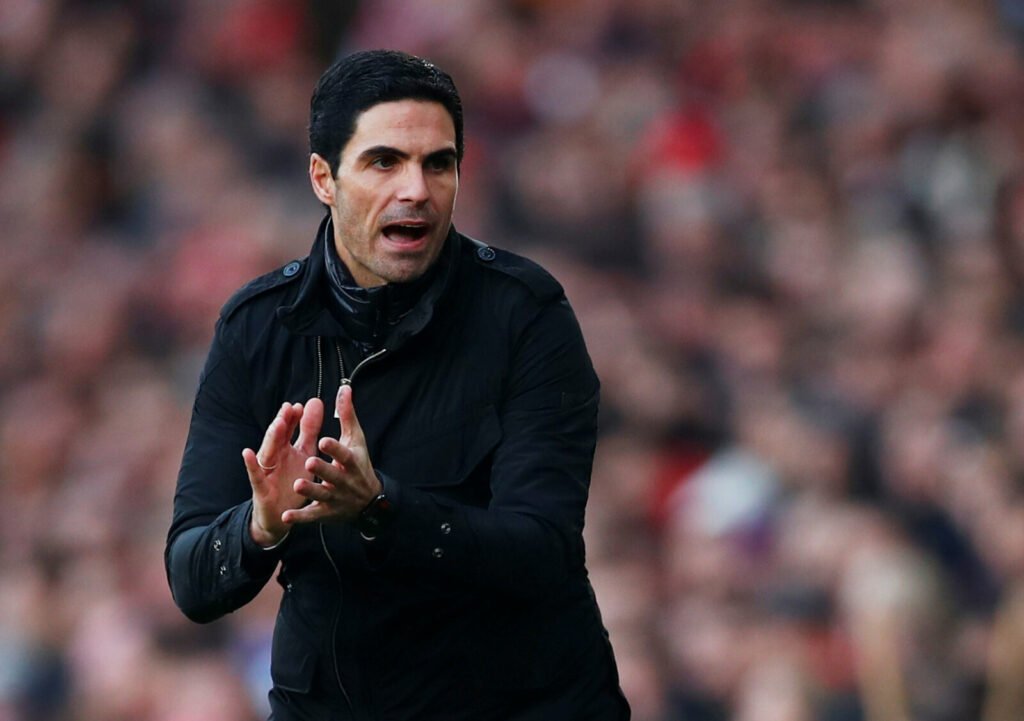 The comments come amid an upturn in fortunes for the Gunners, who have won back-to-back games following a defeat to Leicester City two weeks ago.

Arteta has enjoyed a stunning start to his managerial career, having already won a major trophy, despite having managed for just under a year.

Speaking on talkSPORT, Bent claimed that the Argentine shouldn’t be considered a world-class manager and that he isn’t better than the Spaniard or Brendan Rodgers.

He said: “When I look at elite managers that are out there: I look at [Jurgen] Klopp, [Pep] Guardiola and even [Carlo] Ancelotti.”

“I can’t put Pochettino into that bracket yet. I know he’s been at Spurs, but he didn’t win anything.

“But to elevate him all of a sudden because he got to a Champions League final and a League Cup final, that’s not world level management for me.”

“Look at [Mikel] Arteta at Arsenal, too. He’s a better coach than Pochettino as well. He’s not even been a manager for a year and look at what he’s done there.”

“He’s identified the players he’s got there and knows definitely they weren’t great defensively. He’s changed that all completely around.”

Whilst getting praise from a former player of the enemy is touching, it’s an incredibly far-fetched thing to claim.

It is true that trophies make you a successful manager, however, there’s more to management than just winning major honour.

You have to establish yourself at the club, set down some ground rules and your tactics, and most importantly, convince the players you’re the man to take them forward.

Pochettino enjoyed a stunning time at White Hart Lane, which saw them reach the pinnacle of club football, the Champions League final.

He transformed them from nobodies to Champions League regulars with a brand of football that was not only effective but good to watch, as hard as it is to admit.