It was a Fantasy Premier League gameweek which never really kicked off, with the absence of Liverpool particularly telling.

The return of Jurgen Klopp’s side can’t come soon enough, and luckily for us we won’t have to wait long to see fantasy icons Trent Alexander-Arnold, Andy Robertson and Sadio Mane back in action, with Boxing Day right around the corner.

The Anfield swagger may have been missing but we did see an audition for the Karate Kid – we’re assuming there’s another reboot in the works – the obligatory Jamie Vardy goal and Jose Mourinho outgunned by his one-time apprentice Frank Lampard. So before you dust down your Mohamed Salahs, Bobby Firminos and Sadio Manes, it’s time to take a look back at a gameweek where many struggled to hit the 40 point mark as FPL managers limped towards Christmas. 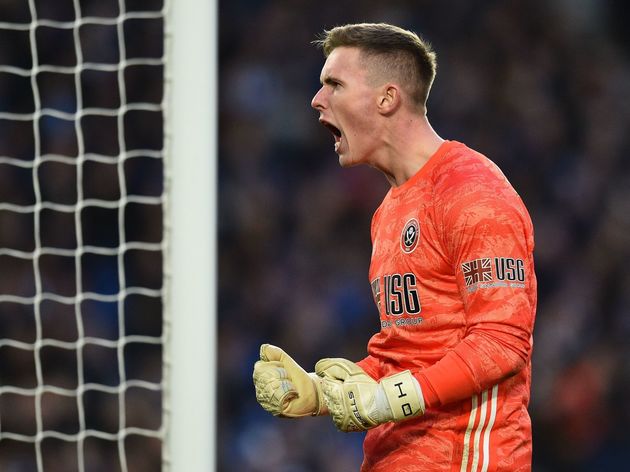 Dean Henderson (12pts) – After David de Gea’s latest gaffe, Manchester United may be wishing they hadn’t been so quick to loan out Henderson this season. But the Red Devils’ loss is definitely ​Sheffield United’s short term gain. Not only did the goalie keep a clean sheet but he also released his inner-Ederson to provide the assist for his side’s winner away at ​Brighton. Marcos Alonso (11pts) – The Spaniard gave a fine display at both ends of the pitch in ​Chelsea’s 2-0 win away at London rivals ​Tottenham. Brave and adventurous going forward, he even survived a kung-fu style kick from Spurs keeper Paolo Gazzaniga to win his side a penalty just before half-time. Talk about putting your body on the line!

Jack Stephens (10pts) – The 25-year-old took advantage of slack marking to nod home ​Southampton’s second as his side claimed a crucial 3-1 win at ​Aston Villa, moving the Saints out of the relegation zone. He was, however, helpless to stop Jack Grealish’s stunning strike to spoil the visitors’ chances of a clean sheet.

David Luiz (9pts) – It’s not often that the Brazilian is praised for his defensive work but this weekend was one of those rare occasions. Luiz made eight clearances and won four duels as ​Arsenal played out a 0-0 draw away at Everton. An away clean sheet in the Premier League is nothing to be scoffed at.

Lucas Digne (9pts) – It wasn’t the ​Everton left back’s best attacking display of the season, but defensively the former ​Barcelona man dealt with everything that the Gunners had to throw at him. The Frenchmen not known for his defensive qualities made four tackles during the stalemate on Saturday lunchtime, enough to earn him three beautiful bonus points. 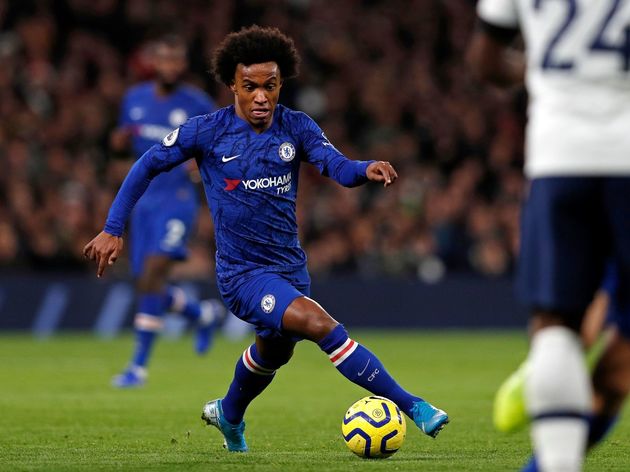 Willian (16pts) – Eden who? Chelsea’s Willian produced a scintillating display on Sunday, reminiscent of the Belgian who once donned the west London blue. First, he ghosted past Serge Aurier to whip a shot into the corner, before coolly slotting a penalty on the stroke of half time. A masterful performance made Willian the MVP for gameweek 18.

Ismäila Sarr (13pts) – Aided by a hapless Manchester United, the Senegalese star enjoyed an FPL points filled day at Vicarage Road. Sarr’s mishit shot was inexplicably mishandled by De Gea to give the Hornets the lead, then minutes later the winger was fouled by Aaron Wan-Bissaka to earn his side a penalty.

Todd Cantwell (10pts) – ​Norwich’s rising star continues to impress in his debut season in the Premier League, the 21-year-old took his season tally to five with a smart finish for the opener against ​Wolves. While Cantwell’s strike wasn’t enough to stop the Canaries falling to a 2-1 home defeat, the youngster did nab a full house of bonus points.

Miguel Almirón (10pts) – The wait is finally over. No, we’re not talking about Christmas, but something that comes around far less often: a goal for ​Newcastle’s goal-shy striker. Almost a year since signing from the MLS, Almirón notched his first for the Toon, in what proved to be the match-winner at home to ​Crystal Palace. Cue absolute euphoria inside St James’ Park and a place in the FPL Dream Team. Danny Ings (13pts) – The 27-year-old bagged a brace in Southampton’s six-pointer against Villa, taking his season tally to 11 league goals. He scored two and grabbed a bucket load of points in the process, and on this form surely ​an ​England call-up isn’t too far away – not if you ask Saints boss ​Ralph Hasenhüttl, anyway!