The first weekend of the new Premier League season is in the history books, and boy does it feel good to have things back to normal.

Yes, the transfer window has kept us entertained and occupied over the last few months, but there’s no feeling quite like checking your phone every 15 minutes to see whether or not your fantasy side is delivering as you hope it will.

The first ten games of the season saw a stonking 27 goals scored, with a number of familiar faces proving once more that they are fantasy forces to be reckoned with.

But which 11 players were the absolute creme de la creme? 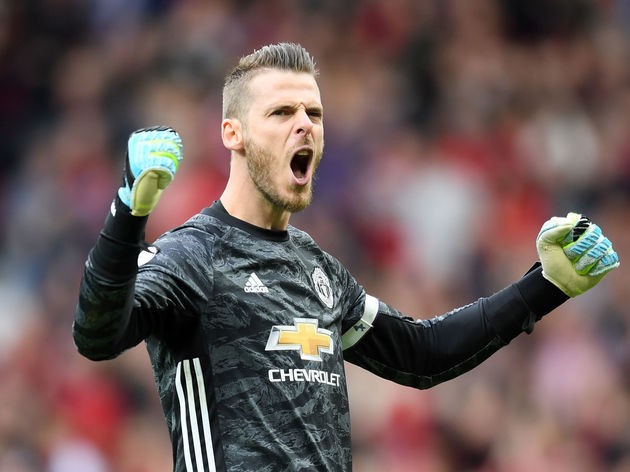 David de Gea (10pts)​ – Widely regarded as one of the best goalkeepers in the world, you’d expect Manchester United’s number one to do the business for you in fantasy land. The good news is that he delivered first up – keeping a clean sheet, making seven saves and earning two bonus points to bring home a tasty ten pointer. Nice work David. 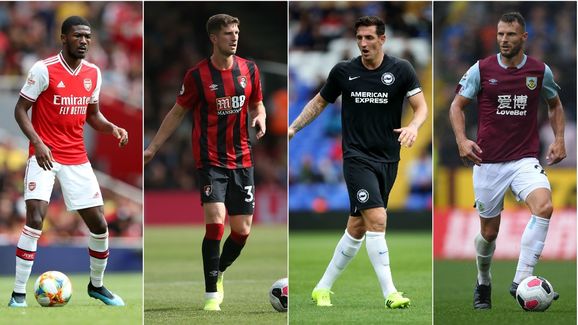 Ainsley Maitland-Niles (10pts) – ​Arsenal keeping clean a sheet away from home? You’re having a laugh is the response you’d probably be anticipating. But this is a new dawn, a new day and a new life for Ainsley Maitland-Niles, and he’s feeling good. One assist, a clean sheet and three bonus points later, he also had ten in the coffers. Boom Xhaka-Laca.

Lewis Dunk (11pts) – Brighton kept just seven clean sheets last season, a record that ended up costing Chris Hughton his job at the Amex Stadium. Graham Potter is now at the helm, and his first duty was to deliver the Seagulls an unexpected shut out against Watford. Dunk was crucial to that success – notching an assist en-route to three bonus points and an 11-point tally. Woof.

Chris Mepham (10pts) – These weren’t the names you were expecting to see topping the defender charts were they? Move over Virgil van Dijk and Aymeric Laporte, we’ve got Chris Mepham steaming onto your fantasy radars. A goal and two bonus points helped the former Brentford man open up his campaign with ten points – and that’s better than any points haul a Liverpool or Manchester City star could offer you.

Erik Pieters (14pts) – These really weren’t the names you were expecting to see, were they?! After a season of fluffing around in the Championship, Burnley gave former Stoke defender Erik Pieters the chance to resurrect his Premier League career. His response? Two assists, a clean sheet and 14 points. Goodness gracious me. 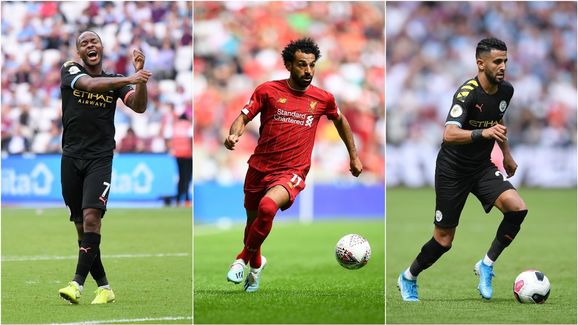 Raheem Sterling (20pts) – Now we’re talking! The exciting end of the pitch, and no doubt captain territory for many, saw a glut of goals being scored – and yep, ​Raheem Sterling was among those to fill his boots. One hat-trick later, City’s most improved player under Pep Guardiola has 20 points to his name – lord knows how many more he may score this season.

Mohamed Salah (12pts) – Speaking of players filling their boots, that brings us nicely onto Liverpool’s Egyptian king (wow, did I actually just write that?). Last year’s Golden Boot sharer opened up his account for the season with a goal and an assist, as well as two bonus points. That earned him 12 points, a more than respectable start for a man in virtually every team.

Riyad Mahrez (14pts) – Many were surprised when City opted to start Riyad Mahrez against West Ham, but really they shouldn’t have been. The Algerian loves playing the Hammers and added to his London Stadium honours board with three assists – earning two bonus points and a weekly total of 14. He’ll probably be dropped next week, won’t he? 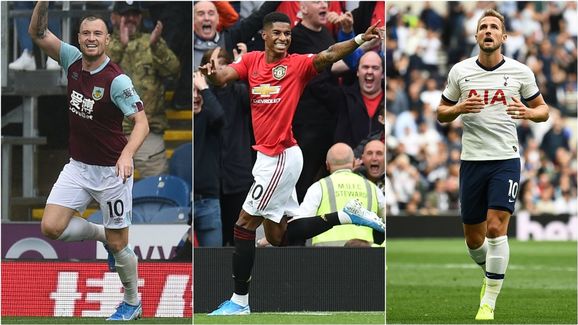 Ashley Barnes (13pts) – Not many people know that Burnley’s leading light up front is a former Austria Under-20 international – but believe me, he is. I also bet that not many have taken note of his two-goal exploits at the weekend against Southampton. Barnes did score twice, though, racking up 13 points as he collected a maximum three bonus points. Happy days.

Marcus Rashford (13pts) – ​Manchester United are back people, and it’s all thanks to Marcus Rashford. That absolute exaggeration is of course, exactly that – an exaggeration – but there’s no doubting how good Ole’s side looked going forward. Rashford was the main man up front, scoring twice as United rammed four past Chelsea. Two goals, maximum Brucey

Harry Kane (13pts) – Everyone in the world knows that England’s captain marvel doesn’t score goals in August. He just doesn’t. Well HE DID! And Kane didn’t just score once, he scored twice – with poor Aston Villa his opening day victims. He too racked up 13 points, in exactly the same manner as Barnes and Rashford, and was also my double points captain. Thank god he was, too, as the rest of the week wasn’t great!