The defender, who is loved at the Emirates but reviled by Spurs fans, named the England international in an unfamiliar position

Sol Campbell famously played for both Arsenal and Tottenham, so the former England centre-back is well-placed to comment on both clubs. Or so we thought…

Ahead of Sunday’s North London derby at the Emirates Stadium, Campbell named his combined Arsenal and Spurs XI, and it contains some bizarre choices.

In the back four, Campbell opted for Laurent Koscielny and Jan Vertonghen over Toby Alderweireld, which is a little strange. Admittedly, Alderweireld is unlikely to play on Sunday but neither is Harry Kane, who gets the nod as a lone striker. 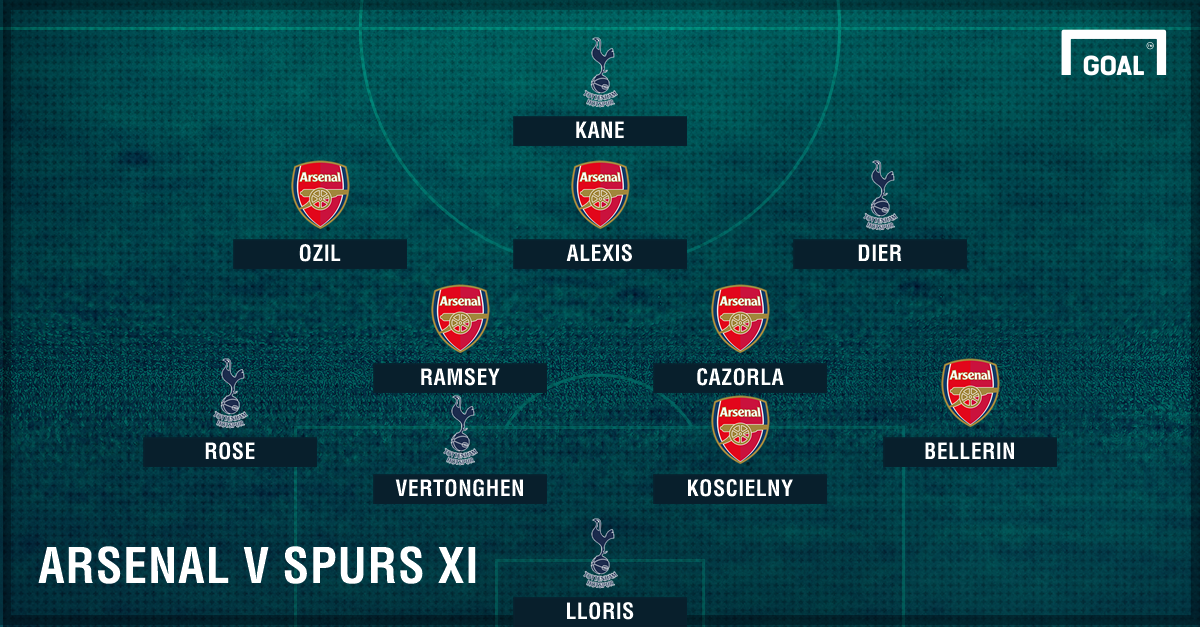 It’s hard to argue with the inclusions of Mesut Ozil and Alexis Sanchez behind the England striker but Campbell’s weirdest inclusion is Eric Dier….on the right wing!

The centre-back / defensive midfielder is picked ahead of Theo Walcott, Christian Eriksen and Erik Lamela, despite having never played as an attacker before.

Campbell, incidentally, has been pitching for a manager’s job for some time. Not with that logic, Sol!