Every year they say it’s gone, that the magic of the FA Cup has died and that fairytales don’t happen anymore.

Don’t believe a word of it.

The oldest national football competition in the world still throws up some sumptuous match-ups and bamboozling results, supporters still get goosebumps at the thought of Wembley glory and a cup run can still resurrect a club’s season.

Everyone has experienced the highs and the lows of the FA Cup, whether it be watching your beloved non-league outfit earning a tie against one of the big boys or witnessing the club you’ve supported since you could walk let a two-goal lead slip against lower division opposition.

The final is no different, with some truly unforgettable moments and matches down the years. To get you in the mood for ​Manchester City versus ​Watford on Sunday afternoon, here’s a look at the eight most memorable FA Cup finals. 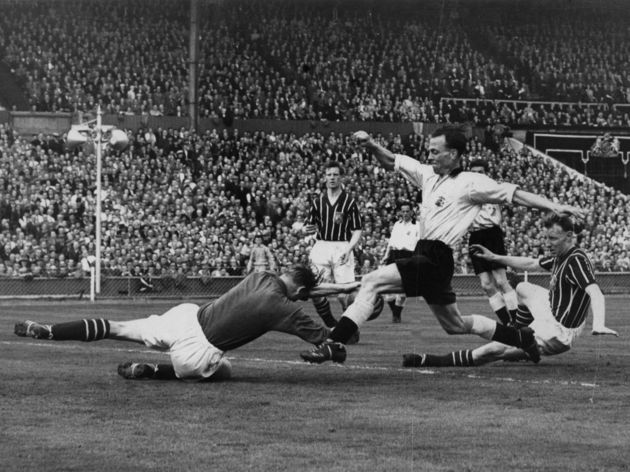 The match itself was decent. Joe Hayes’ opener in the first few minutes was cancelled out soon after when Noel Kinsey sent an effort arrowing past Bert Trautmann and into the far corner. City took the game and trophy beyond ​Birmingham with a quick-fire double midway through the second period. However, the destination of the cup was not what made this contest so famous.

Former German prisoner of war Trautmann famously broke his neck during a sickening collision with a sizeable amount of time still to play, yet remarkably finished the match.

In fact, he made several courageous saves to maintain the cushion and write his name into FA Cup folklore. 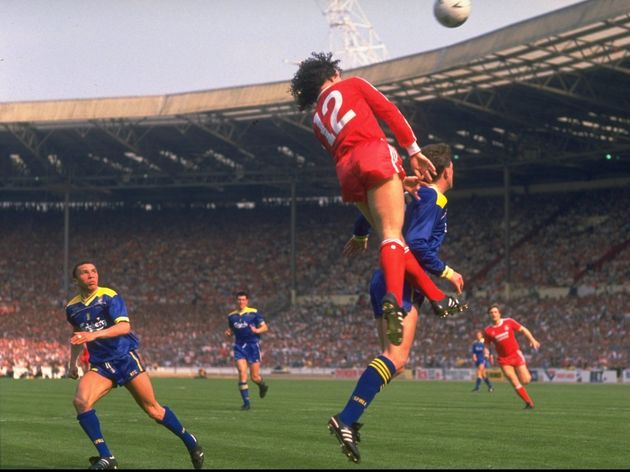 ​Liverpool were far and away favourites to secure the double when they took to the Wembley turf to face a band of passionate, driven warriors. The intimidating figure of Vinnie Jones led the Dons as they successfully held off a Reds onslaught and defended the single goal lead Lawrie Sanchez had given them with a looping first-half header 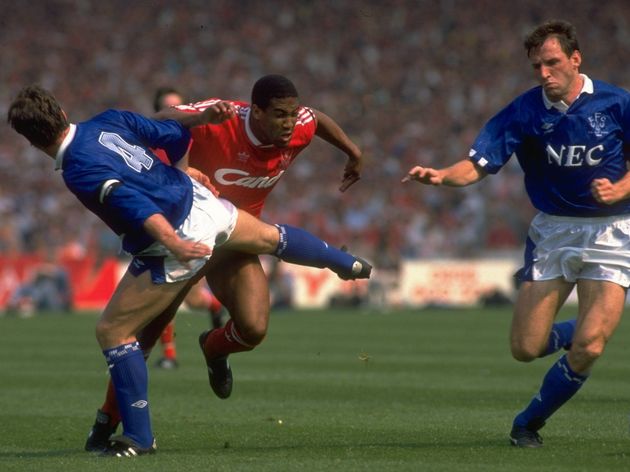 Wembley didn’t play host to this notorious encounter, with Cardiff’s Millennium Stadium instead welcoming fans of West Ham and Liverpool for the showpiece event as a new state-of-the-art venue was built.

What a mismatch this appeared pre-match. Relegated Wigan Athletic locking horns with the mighty Manchester City and all their expensive foreign imports. The stars dotted across their lineup were ineffectual when it mattered most, however.

You may think the meeting was one-sided and the Latics pulled off a smash-and-grab job; you’d be wrong. Roberto Martinez’s underdogs pushed and probed, unsettling their illustrious opponents before Ben Watson rose highest to meet a last-minute corner, time standing still as his effort arced into the top corner on an extraordinary day in the club’s history.

An agonising nine-year wait for silverware finally came to an end for Arsenal when they defeated Hull 3-2 in the FA Cup final, though they looked set for further frustration following an unexpected double from the Tigers in the opening stages.

A delicious Santi Cazorla free-kick reduced the deficit, Laurent Koscielny then bundling in as the game neared a conclusion. Another half hour was required to split the teams, Aaron Ramsey poking home at the near post as Arsenal finally added to their trophy cabinet.