The draw has been made for the fourth round of the FA Cup, with Liverpool, Chelsea and Manchester City all facing lower league opposition.

The runaway Premier League leaders will travel to either Bristol City or Shrewsbury, who meet again on Tuesday along with five other third round replays. Meanwhile, City welcome Fulham to the Etihad Stadium, while Frank Lampard’s recruits are set for a trip to Humberside as they take on Hull City. 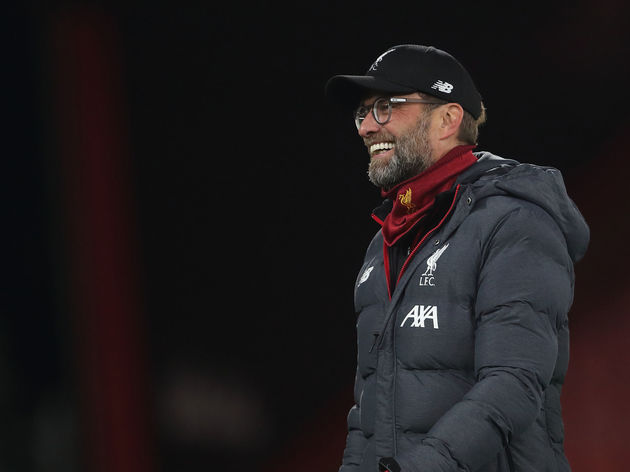 If Arsenal overcome Leeds United on Monday evening, they will lock horns with Bournemouth in the next round, the dates for which are the 3rd and 4th March. Top-flight strugglers Burnley and Norwich City have been drawn to meet that weekend, as have West Ham United and West Bromwich Albion.

The full draw for the fourth round can be seen below: