Since replacing Arsene Wenger in the summer, the ex-PSG boss has made a positive start to his career in England, implementing a new, high-intensity style of play at the club.

By bringing in the likes of Lucas Torreira and Matteo Guendouzi, Emery has been able to revitalise Arsenal’s midfield whilst goalkeeper Bernd Leno has also impressed since joining from Bayer Leverkusen for £25m in July. 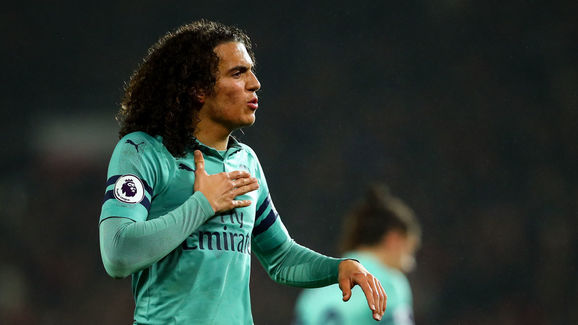 Despite the Gunners being on a 22-match unbeaten run in all competitions, Seaman believes that the best is yet to come under Emery.

Speaking to the ​Daily Star, the former England star admitted: “Emery has got his players playing with confidence. That’s hugely important when you’ve got so many youngsters.

“But he still needs a couple of transfer windows to really put his stamp on that team – a lot of this side is still Arsene Wenger’s. ​Arsenal are currently fifth in the Premier League and are equal on points with fourth placed ​Chelsea who currently occupy the coveted final Champions League spot in the table.

Discussing what Emery would be looking to achieve in this campaign, Seaman added: “Getting back into the top four would be a great season. It’s going to be tough. 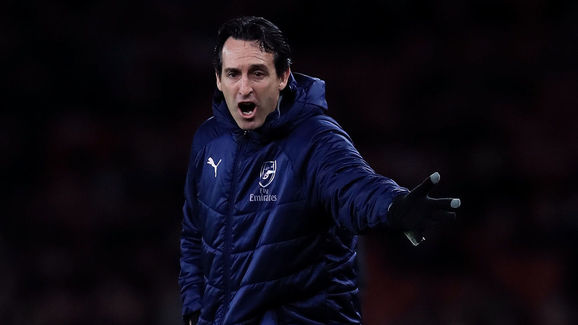 “I think the top two are going to run away with it, and probably Manchester City will win it.

“But the next two places are going to be difficult, with us [Arsenal], Chelsea, Spurs and Manchester United all in there.”

Asked about where he would like the Gunners to invest in the upcoming January transfer window, the two-time Premier League winner revealed: “Arsenal have always been good going forward, it’s just the defending that needs tightening up.

“Attacking-wise we’re great, but we just need to have a little bit more cunning and use more experience when we’re defending. “We’re giving away too many chances per game. We’ve seen Bernd Leno, and also Petr Cech when he was in, having four or five saves to make every match. That’s too many.”

Arsenal could move within two points of third-placed Tottenham Hotspur if they beat ​Southampton on Sunday.

The Gunners have not lost in the league since September and will be confident that they can extend their unbeaten run against a struggling Saints side who are currently 19th in the Premier League table.