Upamencano has emerged as one of the most promising new talents in Europe and has been a mainstay of a mean Leipzig defence that has given the club a solid foundation from which to challenge for the Bundesliga title. 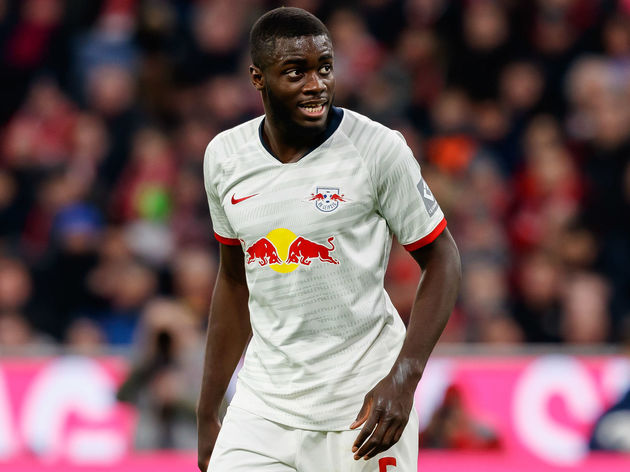 The latest news is credited to German publication Sport BILD and suggests that Upamecano has made his mind up to move on ahead of the 2020/21 season.

The 21-year-old, who has been with Leipzig since January 2017 after transferring from Red Bull Salzburg, is thought to have a €60m (£54.6m) release clause in his contract. That could make him exceptional value in the transfer market if suitors see long-term potential.

Earlier this month, Upamecano told French outlet FootMercato that he is ‘certain’ there are clubs interested in him, although he said he would delay a decision until summer.

“Even though I know that there are clubs that want me, that is certain, I am keeping my feet on the ground. We will discuss my future at the end of the season with my agents and my family,” he said.

Given the impact of the coronavirus pandemic on this season’s football calendar, it is eminently plausible that he could have accelerated that decision-making process. 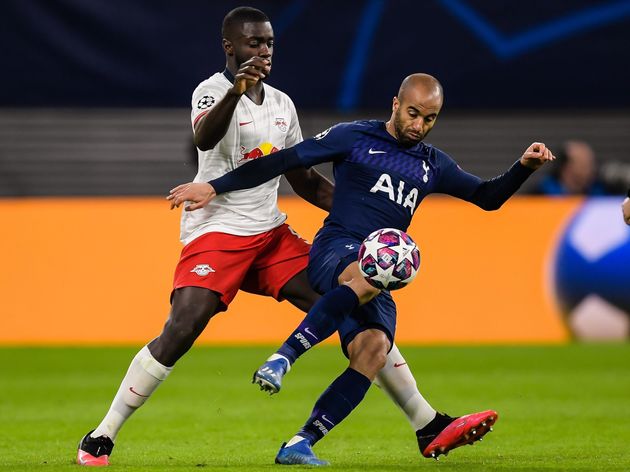 Arsenal and Manchester City have been the clubs most heavily linked.

The Gunners signed Pablo Mari on loan from Flamengo in January, yet they still need more young blood in a back-line marshalled by David Luiz, 32, and Sokratis Papastathopoulos, 31.

City, meanwhile, opted against trying to replace departed captain Vincent Kompany last summer and have paid the price this season. Injury to Aymeric Laporte exacerbated the situation, with Fernandinho filling in at the back and Nicolas Otamendi too unreliable.

Yet others could swoop. Bayern Munich are expected to let 31-year-old Jerome Boateng go sooner rather than later, while David Alaba has played at centre-back for much of this season. Even Tottenham need relatively urgent defensive strengthening, with 32-year-old Jan Vertonghen set to leave as a free agent. Toby Alderweireld has signed a new contract to stay on, but he turned 31 earlier this month and can only be considered a short-term option.