Martinelli joined the Gunners last summer as an unknown in his homeland, let alone in Europe. He had played only briefly in the first-team at lower league Brazilian club Ituano after making the step up from youth football, yet the 18-year-old has been a revelation in north London. 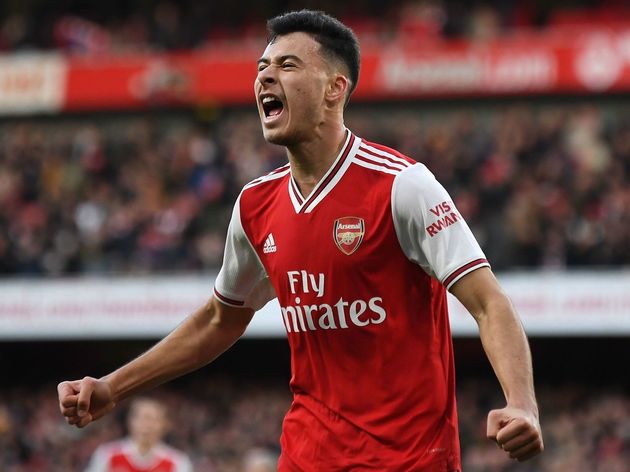 Before football was halted as a result of the coronavirus crisis, Martinelli had played 26 times for Arsenal in all competitions in his debut season. In those appearances, he scored an impressive 10 goals and assisted a further four.

“Now, they are very proud. I didn’t know [about him], to be honest,” Luiz told Gunners legend Ian Wright in a feature for adidas London x Arsenal.

“I heard something about a little boy at Ituano who was playing very well – because I know Juninho Paulista and that is his club. But when I saw him, I said, ‘Woah’.

Talent alone is only part of the battle to become a top footballer.

“I think this is a very important thing for players to understand,” Luiz commented.

With that character and attitude, Martinelli fits right into the philosophy that manager Mikel Arteta has imprinted on Arsenal since being appointed in December.

“Mikel has brought a philosophy to the club where everybody has to think for the best of the club,” Luiz explained. “The best for the club is to make the club shine again. Everybody, not just players, everyday has to breathe the oxygen, the air, that this club has to win. 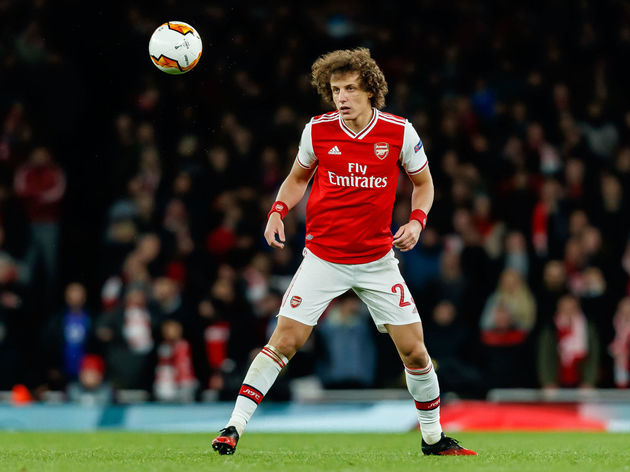 “It doesn’t matter when we lost it, the important thing is to bring it back.”