​In a career that saw him play for the likes of Arsenal, Tottenham and FK Rostov, David Bentley has revealed that an altercation between Kolo Toure and Pascal Cygan was the “worst fight he’s ever seen”.

Bentley – who has since retired from football – began his career with the Gunners, with him making his first-team debut in 2003 at a time that the north London club were regarded as among the very best in the country. 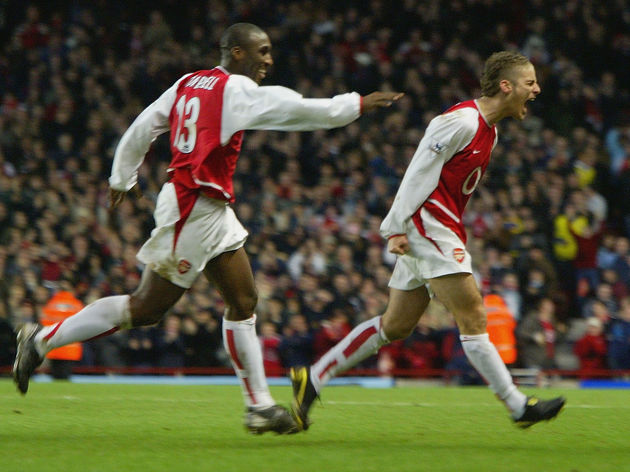 The former winger eventually left the club permanently in 2006 for ​Blackburn Rovers, although speaking to ​BBC Radio 5 Live, he disclosed the intensity at which Arsene Wenger’s would train at to maintain their standards.

He said: “You just slotted in as a young player trying to make your way and fit in.”

Vieira would smash me every day, Henry, [Giovanni] Van Bronckhorst. You’d go off with black eyes, there would be fights. The worst fight I’ve ever seen, Pascal Cygan and Kolo Toure. 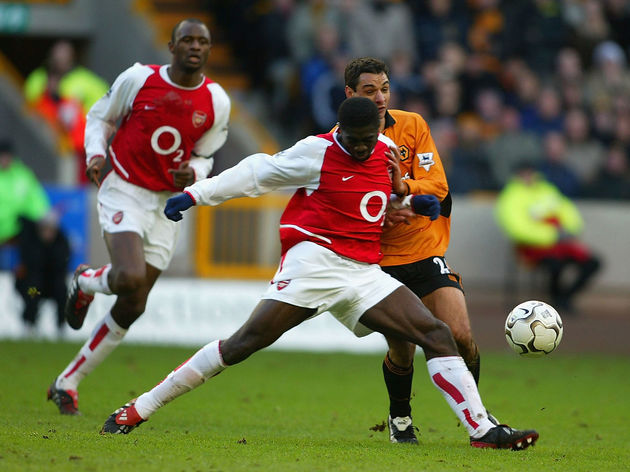 “Trying to get them two off each other was unbelievable.