Check out the best photos from the latest round of matches throughout the footballing world, featuring the Premier League, La Liga, Serie A and more

After yet another dramatic weekend of action, Goal offers you the most illuminating images from across the globe… enjoy! 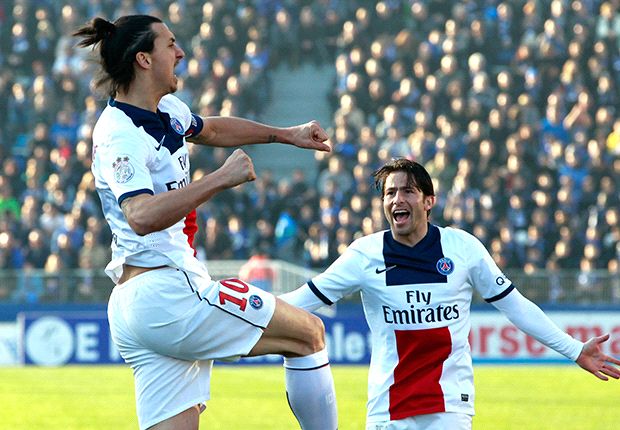 Zlatan Ibrahimovic scores in the 3-0 win over Bastia, taking PSG’s tally to 100 in all competitions this term 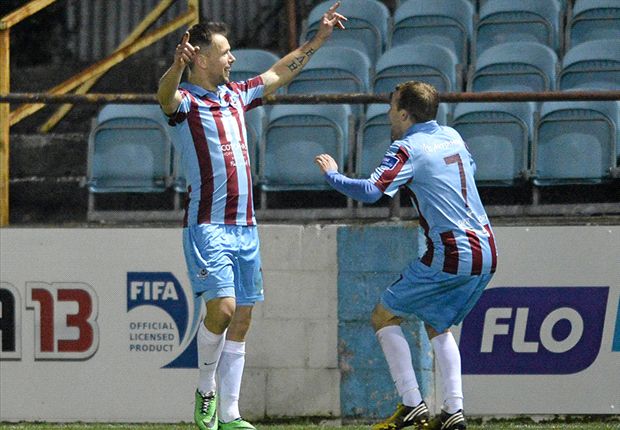 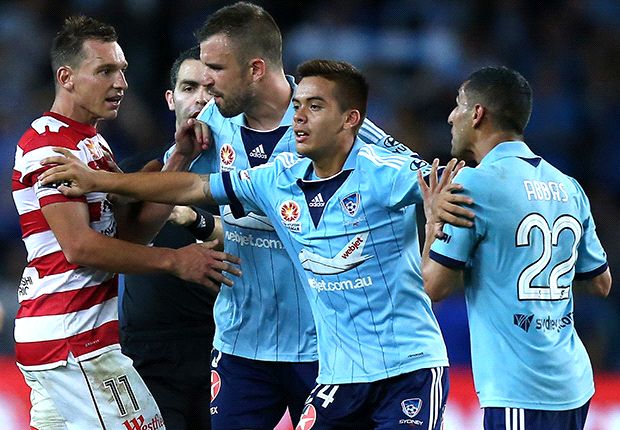 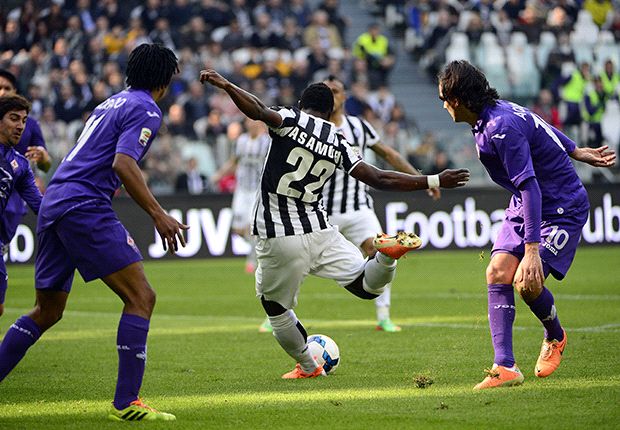 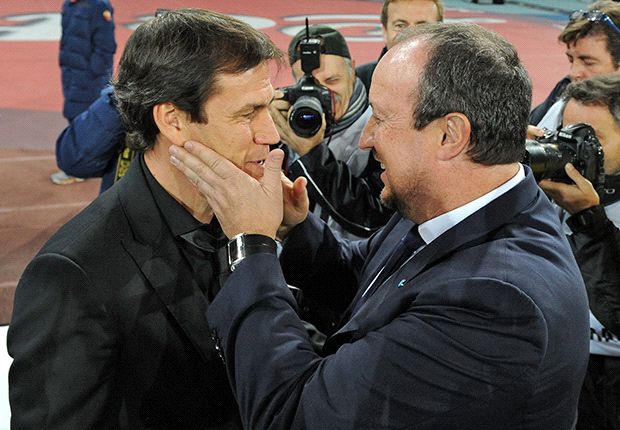 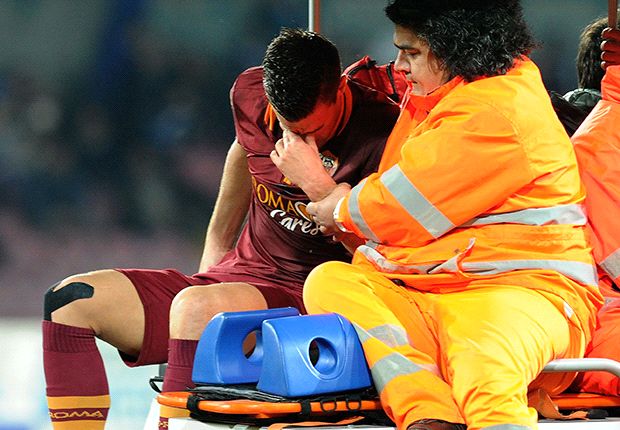 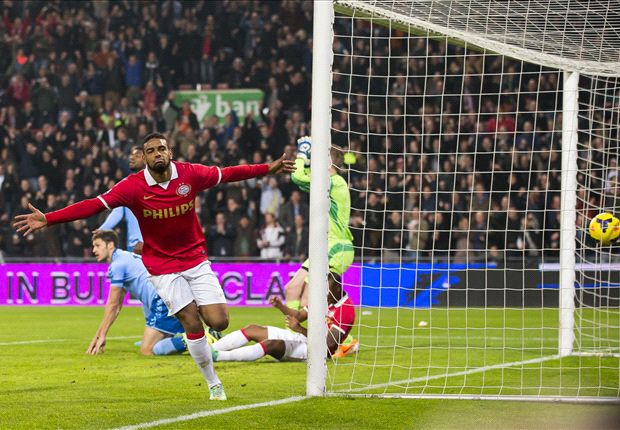 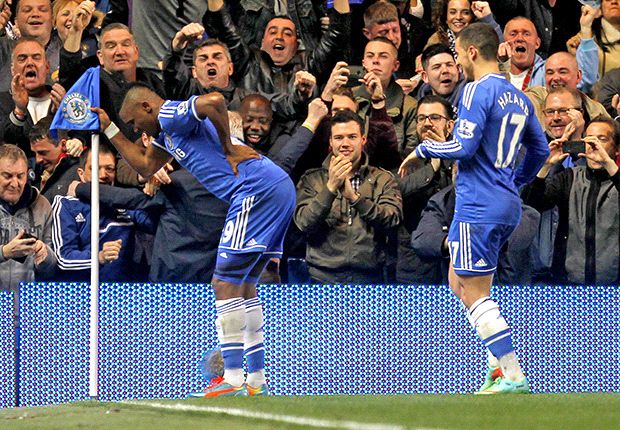 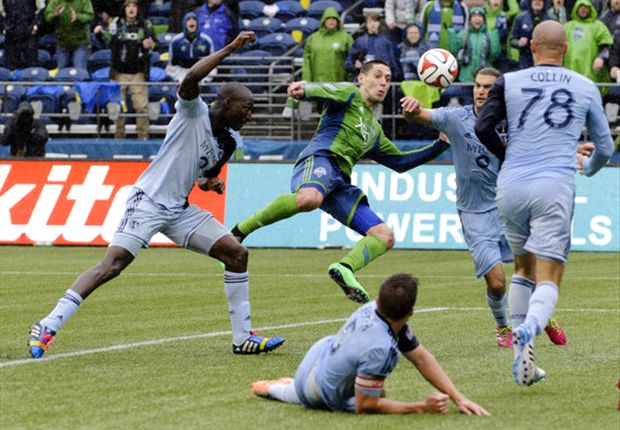 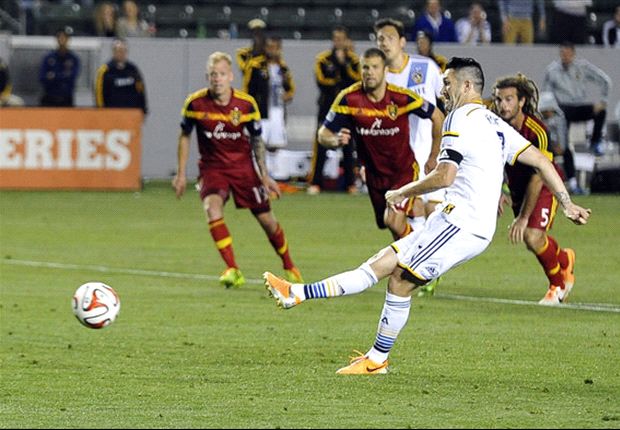 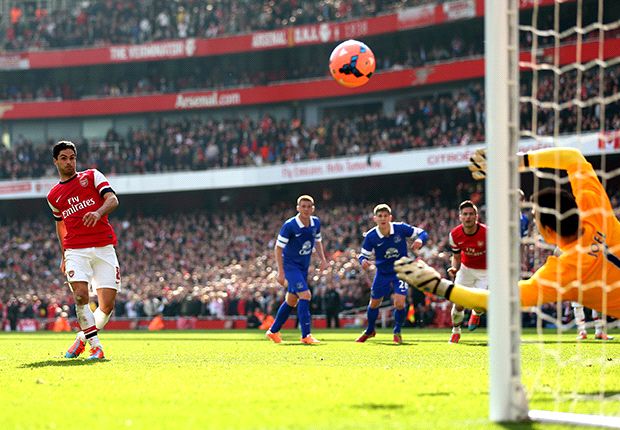 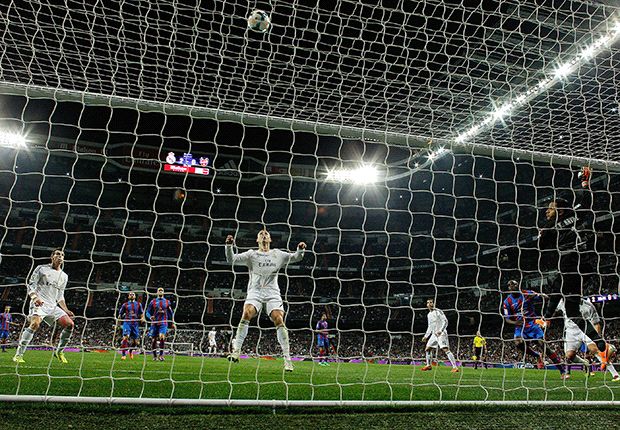 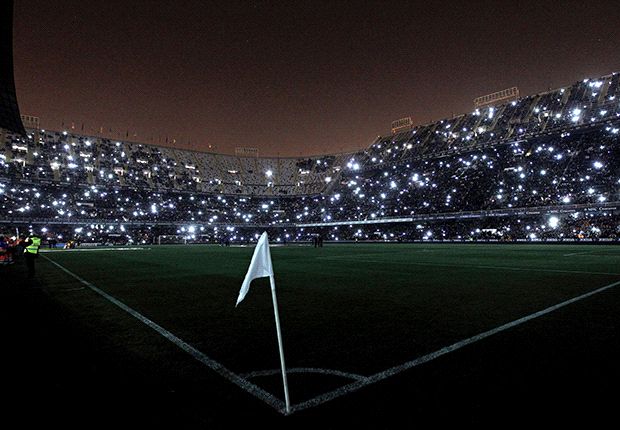 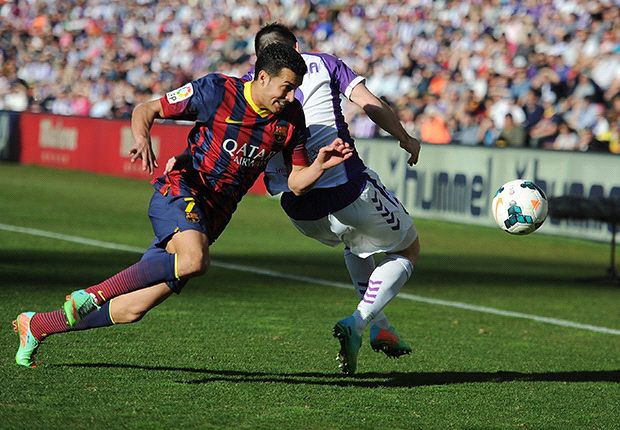